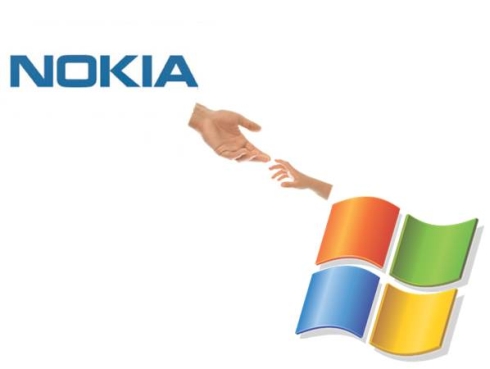 Turns out that Microsoft plans to offer browser-based versions of the famous Excel, PowerPoint and Word apps, thus rivalling with Google and their similar solution. This would mean that the above-mentioned programs will run from Safari or Firefox, so they’ll be able to also run on Linux machines, a premiere for Office.

As far as the mobile market is concerned, Microsoft has demoed support for Office 2010 documents on handsets before, but only on Windows Mobile devices. The final version of Office 2010 should hit the market next year and, in case you’re wondering, Nokia and MS have worked together before. One example is when Nokia got the license that implements support for Exchange via the ActiveSync protocol on its devices.

Meanwhile, in 2007, Microsoft made a deal with Nokia regarding the implementation of Windows Live services on the handset maker’s devices.