As you may already know, last week HTC published the official Android 4.0 update for the HTC Sensation XE handset. Now it’s the turn of HTC Sensation to get it and HTC also published on its official blog a post with the full, final list of the devices that will get the freshest Google dessert. 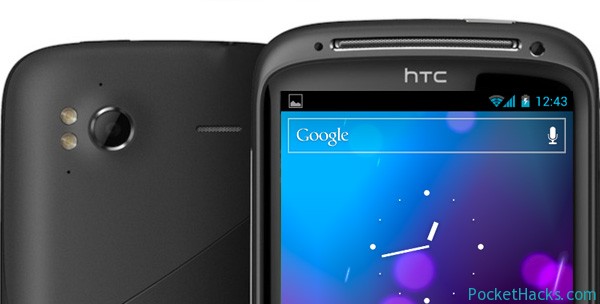 If you want face unlock and a cool multitasking system on your HTC smartphone, you’ll probably get it in the following weeks, provided that your device is one released around 2011-2012. Right now we’re in the early stages of the rollout for Sensation and Sensation XE, with the models to follow being HTC Sensation 4G and HTC Sensation XL. And here’s the list of compatible handsets:

Of course, once the updates are pushed it will still take a while till each carrier delivers the software to the smartphones it sold. They have to test it, tweak it and release it, so people who bought unlocked phones will get the updates earlier than those on carrier contract. I wonder which of these models will get HTC Sense 4.0 and which the dumbed down version, HTC Sense 3.6. It’s nice to see the feminine phone HTC Rhyme on the list, as well as the very loved by the public HTC Desire S, Desire HD and Incredible S.