Leaked a couple of days ago online as the mysterious Honeycomb smartphone with a 1.2GHz CPU, the HTC Pyramid is back in the news, with some disappointing info. Turns out that its benchmark scores for it are not that great, especially when compared to the hottest dual core smartphones out there. 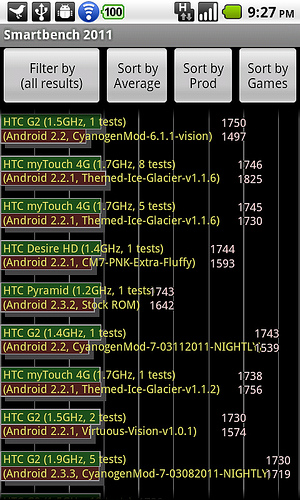 As shown here, the Pyramid runs Android 2.3.2, so this could be the reason for getting low scores, if this is really a Honeycomb smartphone. In the gaming section it’s even surpassed by the Galaxy S, which is already a veteran of such tests, so HTC should improve their product, while they have time. 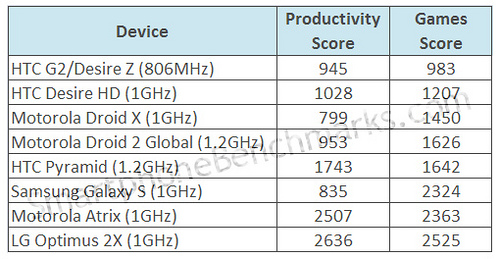 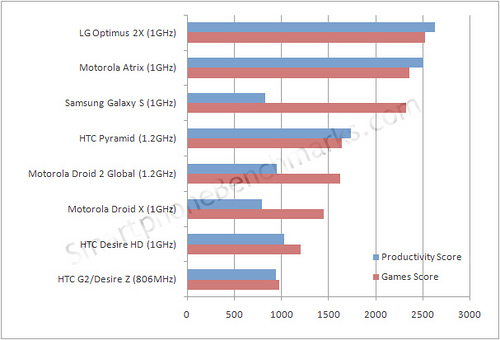