We’ve been hearing leaks and info about the HTC Pyramid for a while now, so a bunch of new photos don’t surprise us too much. At least this time it’s not some blurry photos, so we get to see the flagship phone in all its splendor. This is supposed to be an Android smartphone that will wash away the underwhelming impression made by HTC during MWC 2011. 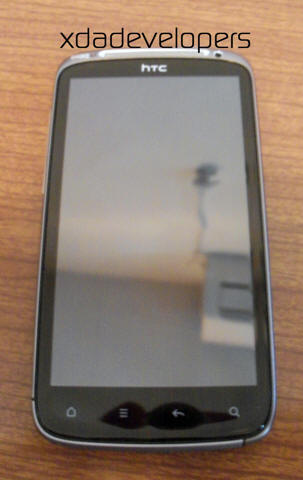 “Coming in a couple of weeks” is what we keep hearing about the Pyramid, an Android 2.3.2 phone, supposedly. Under the hood there should be a 1.2GHz Snapdragon processor, 768MB RAM, while upfront there’s a 4.3 inch qHD touchscreen. At the back we find a design similar to the one of the HTC 7 Mozart and an 8 megapixel camera with dual LED flash light.

Once again at the front, above the screen there’s the videocall camera, supposed to take VGA shots. HTC Pyramid looks like a unibody aluminum device, just like its predecessors: HTC Legend, Desire HD and HTC 7 Mozart. 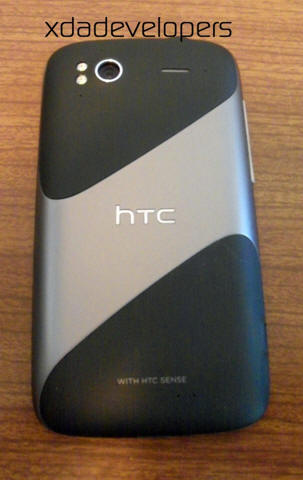