The Galaxy S family is starting to become as large as the Omnia series, with Samsung preparing for release a new model dubbed Galaxy S plus. This device is supposed to debut in Russia with a $842 price tag and the I9001 codename. Its specs will be superior to the ones on the first Galaxy S. 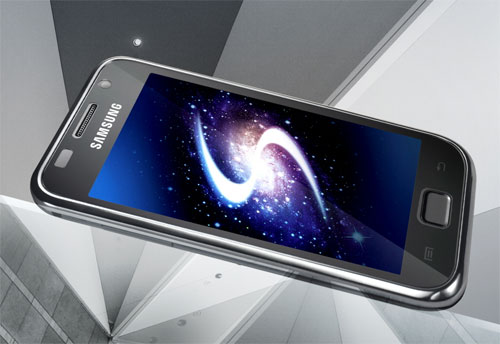 Galaxy S Plus comes with the same design as the first Galaxy S, except the metallic back cover. Android 2.3 is also on board, as well as a 1.4GHz CPU, a 4 inch Super AMOLED display and 8GB of internal memory. The handset does HD video and uses a 1650 mAh battery to power up. Its launch will take place in Russia, as mentioned and the unit will be available at the end of April.