Although it leaked right before the start of MWC 2011, HTC Pyramid failed to debut in Barcelona with the rest of the 6 new devices made by the Taiwanese giant. Now, the rumors concerning this phone are back, accompanied by the two renders you can see below. We remind you that we’re dealing with a 4.3 inch smartphone. 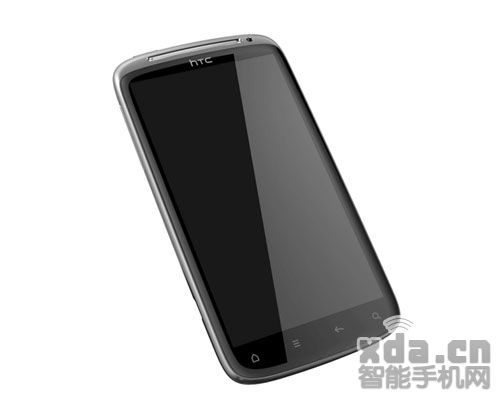 This device supposedly uses a 1.2GHz processor and a 540 x 960 qHD display, if a XDA.cn report is to be believe. What’s strange is that this handset is apparently running Android 3.0 Honeycomb, according to the same source. Dual cameras and 768MB of RAM are also mentioned, as well as an 8MP cam at the back and a 1.3MP one upfront.

No info on whether or not the processor is a dual core unit. Pyramid was seen before, in an Expansys listing for the Desire HD2, but no official info has reached us till now. We’re expecting CTIA 2011 next week to shed more light on these matters. 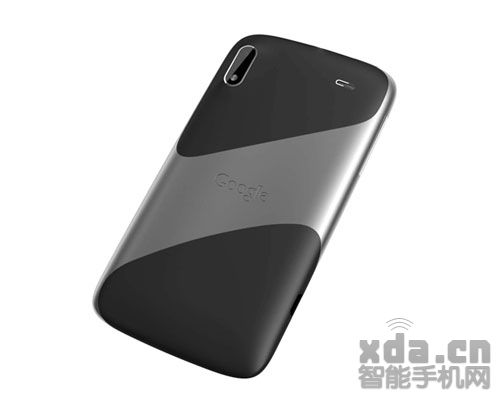