T-Mobile has just announced the availability and pricing for the HTC Radar 4G handset, that was announced in London a couple of weeks ago together with the HTC Titan model. Both were among the first to run Windows Phone 7.5 Mango and now we get a pricing for the lower end units of the duo. 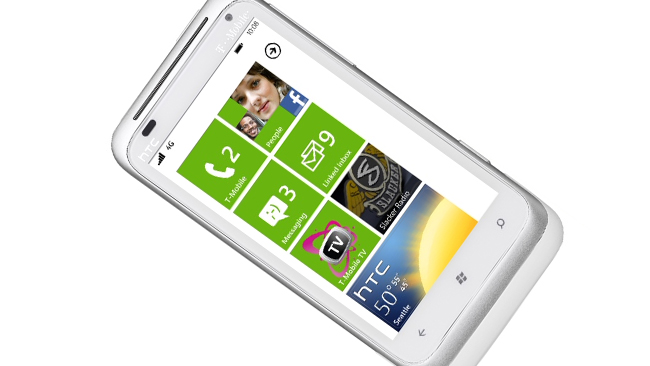 Also, you should know that the smartphone will debut in stores next Wednesday, on November 2nd. The price above also includes a 2 year contract with T-Mobile Classic voice and data plan among the options. Is there any reason to go out and purchase this model when Nokia will announce three similar handsets tomorrow?