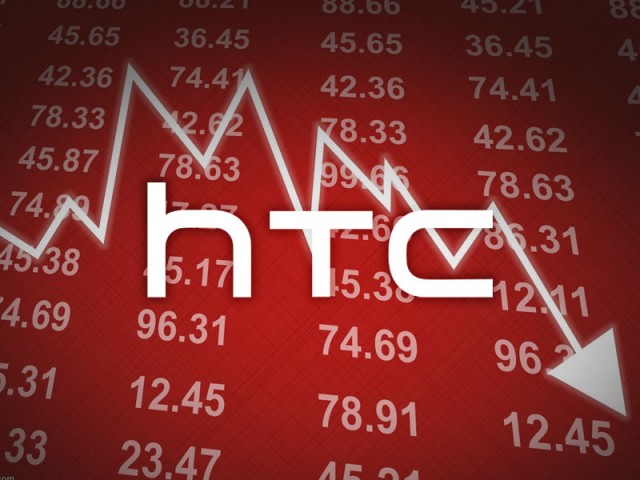 The company has so far reached revenues that are down 50% from 2015 over the first two months of the year. Sales are expected to remain flat in March, on account of seasonal factors and the lack of a new flagship on the market, the HTC 10 still being prepared for debut in April. Meanwhile, the pre-sale booking of the HTC Vive VR headset has surpassed everyone’s expectations, with tens of thousands of units reserved. Deliveries start on April 5th.

HTC is also increasing production of the UA HealthBox, a connected fitness system kit, that it developed with Under Armour. Feedback and reactions to the leaked HTC 10 specs, renders and pictures has been lukewarm if not negative, seeing how the device’s design is uninspired and the specs may be high end, but they’re the same as everyone else’s.