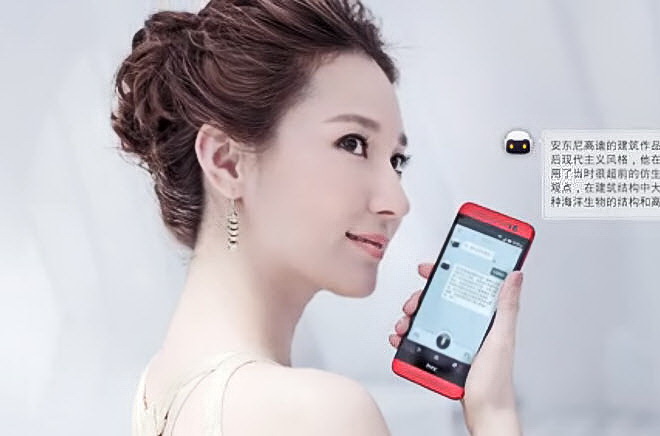 Announced back in June, the new HTC One (E8) arrived in several stores and now the Taiwanese producer released a first commercial for this device. As you may know, the One (E8) is designed to be a more accessible version of the One (M8) flagship that offers a premium build quality and almost a 90% metal case.

HTC One (E8) offers a polycarbonate case and it also packs a single camera sensor and now two as we found on the metalic One (M8). Among its features we find a 5-inch Full HD display, a quad-core processor clocked at 2.5 GHz, 2 GB of RAM, 16 GB of storage, a microSD card slot and a 13-megapixel main camera.

As you can see in this commercial, HTC is counting on several features of the phone like the powerfull processor, the Boomsound stereo speakers and the 5-megapixel front-facing camera that could make customers buy it. HTC One (E8) arrived in retail for about 550 euro.