HTC finally made official the Rhyme handset, formerly known as the Bliss and leaked a bunch of times till now. Thus, you might already be aware of the fact that this is seen as a handset for ladies, one that will come in girly colors and with girly accessories. 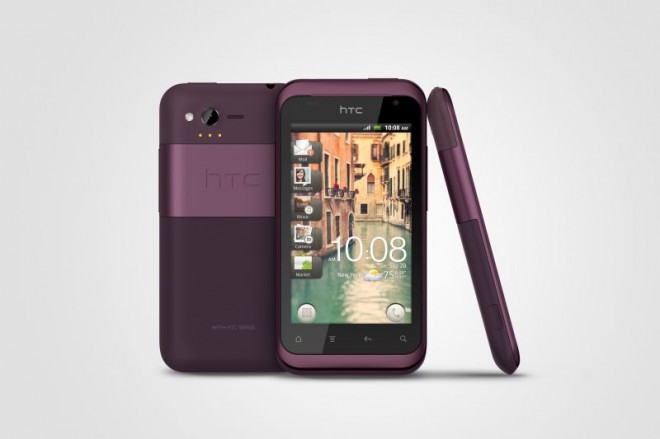 We’re dealing with a device that runs Android 2.3 Gingerbread with the latest Sense version, 3.5. HTC Watch is also included, in order to deliver on demand video and you also get a bunch of nifty accessories with the smartpnone, such as a sports armband, a docking station, a Bluetooth headset and a Charm cable. The latter is a tiny cube, that will light up when you receive calls and texts.

You also get an in-ear wired headset with music controls and all of these will come in the Rhyme color. Verizon’s unit will be available in lavender, but there should also be a silver unit out there. Here’s the specs list of the newcomer:

No price just yet, but expect more data to come up before the September 29th release of the handset. This applies to the USA, while Europe and Asia will get it in October. 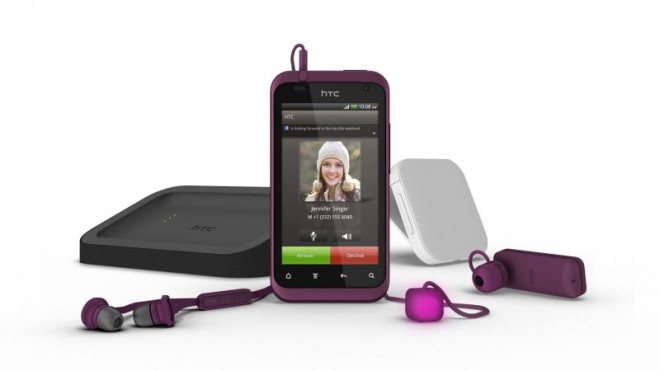