After the rumors regarding HTC Eternity and its huge 4.7 inch display, now comes another smartphone with the same diagonal size: HTC Runnymede. While the Eternity has been dismissed as having such a large screen, the Runnymede is pretty surely packing such a display. 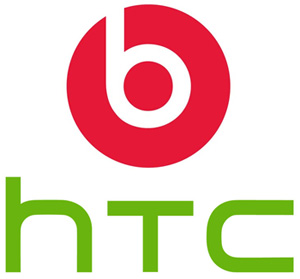 Last we heard, this handset showed up in EXIF data for a photo available on a photo sharing website. HTC Runnymede runs Android 2.3.4 Gingerbread, it’s under 10mm thick, comes with Sense 3.5 coupled with Android and also bundled Beats headphones, not earphones. Here’s a presumed specifications list:

Runnymede will hit the market in time for the holidays and the folks of AndroidGuys have found an even more complete specs list for the handset, with 14.4Mbps connectivity attached, a Super LCD display, 1600 mAh battery, gyroscope and dust proof case. There’s also a 32GB model scheduled for the future…