Sony Ericsson rushed to announce a new Xperia model in the IFA 2011 preview event: SE Xperia Arc S. This relative to one of the thinnest smartphones out there packs a 1.4GHz CPU and should hit the market in October, if everything goes well. The details are pretty scarce right now, but in the following days we’ll most likely get more. 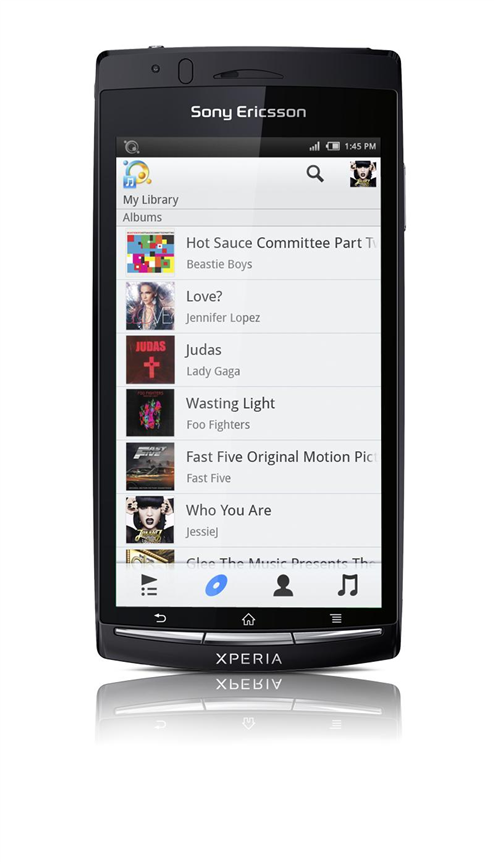 Xperia Arc S comes with a 4.2 inch LED screen, Sony’s Reality Display screen and the Snapdragon CPU mentioned above. There’s also an 8.1 megapixel camera at the back and the ability to take 2D panorama photos. Also, the new feature that turns 2D into 3D images is available, just like on the other 2011 Xperia models.

HDMI out is also available, allowing you to view the 3D content on Bravia TVs. Xperia Arc S will ship with Sony’s Music Unlimited, Video Unlimited and other associated services. This Arc follow-up is 25% faster than its predecessor and it becomes the most powerful Xperia unit yet. Based on Android 2.3 Gingerbread, this phone doesn’t have a pricing yet, but we’ll learn more in the following days at IFA 2011. 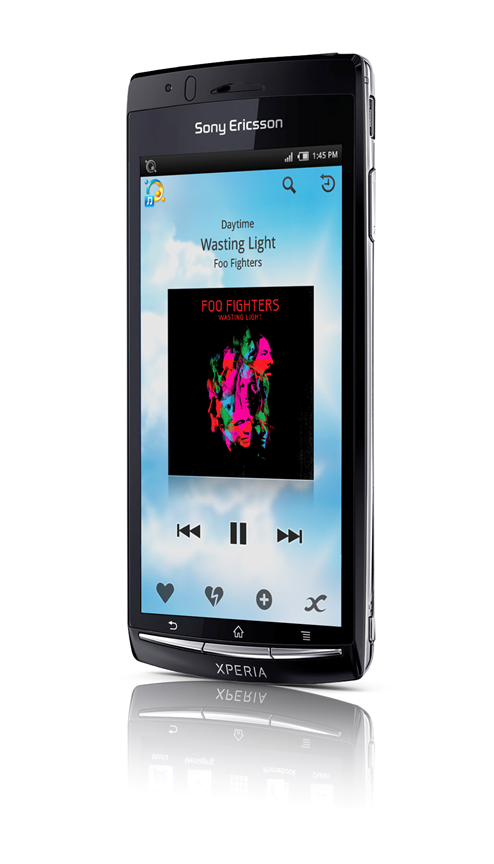