Although HTC announced that Snap/S522/Maple will hit the US unlocked, it turns out that the device will also be available via T-Mobile, supporting its 3G network. 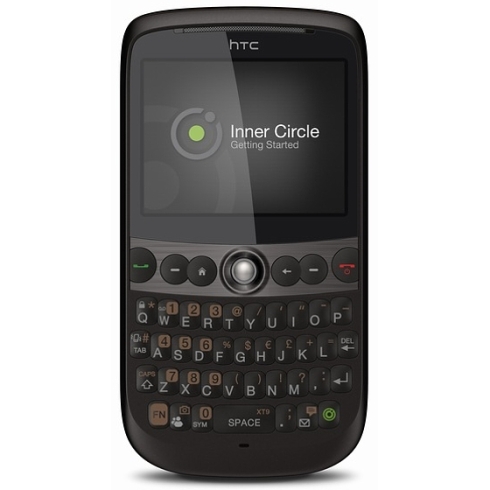 This Windows Mobile 6.1 smartphone sporting a QWERTY keypad should work in the AWS 1700 MHz bands (T-Mobile’s 3G frequency) and rumours claim that it’ll be released on July 1.