After having a look at the first promotional slides portraying the brand new ZuneHD PMP a couple of days ago, we stumbled upon some new info on this device. Turns out that it’ll incorporate a capacitive, multi-touch OLED screen with a 16:9 aspect ratio, TV out and a side HDMI port. 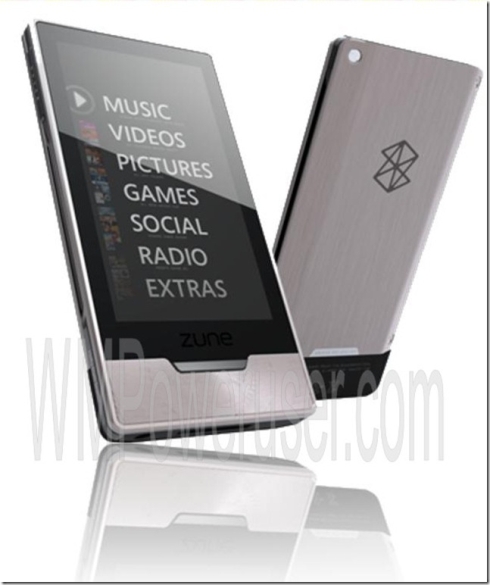 There’s also support for HD media playback on board (via the updated Zune Marketplace) and even the ability to run 3D Xbox games, although this was not detailed. ZuneHD will arrive in September in 16, 32 and 120 GB versions, with wireless sync support and a multi-touch browser.

Finally, it’ll be available outside the US and it might just become the next PSP in Europe, for the right price. Bloggers also claim that ZuneHD will incorporate an nVidia Tegra chipset, but could this great piece of news prove right?