HTC recently stated that it will remain faithful to the higher end segment of handsets, launching less lower end units in the future. During a recent interview, CEO Peter Chou confirmed that direction and considering Apple is able to sell a lot of devices with a SINGLE smartphone, why wouldn’t HTC be able to sell millions of units of one or two smartphones during a year? 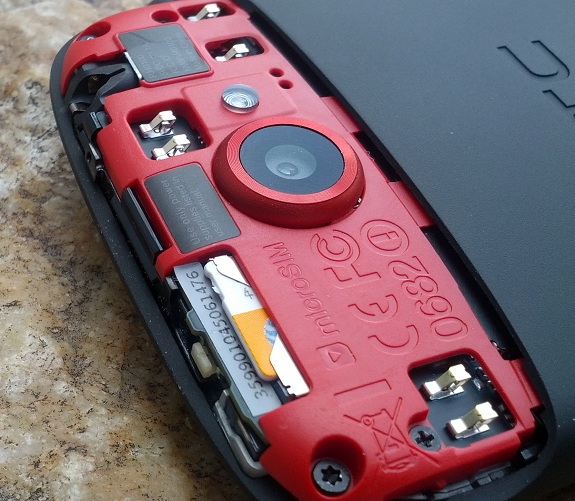 However, they’re still launching stuff such as the HTC One V and the Desire C, so it’s not all high end out there. The problem is that even the highest end model of the bunch, the One X is plagued by issues, on the display side, software issues, WiFi hardware and meanwhile the One S also has its bugs. Not to mention the chipping of the One S, some signal problems for the One X and the customs blockade from Apple. It’s raining problems for HTC, apparently and they must do something to gain momentum.

Their shares at are an all time low (not really all time, but rather a couple of years), so they should pick themselves up and deliver. I never understood the deal behind the HTC Rezound, for example, that didn’t arrive in Europe, where it could have made it big time! At the rate things are going LG should be beating HTC when it comes to the quality of their handsets and evolution. I’ve seen the LG Optimus 3D Max and it’s a clear evolution from its predecessor. The LG Optimus Vu is also pretty cute… Is HTC able to deliver one more smartphone to blow our minds this year?