I can’t seem to understand Nokia… they keep changing leaders, teams, strategies and partners and they’re going lower and lower into the downwards spiral they’ve entered for the last 2 years. So, today we learn that Nokia will eliminate 10k positions by the end of 2013, so these people will lose their jobs. 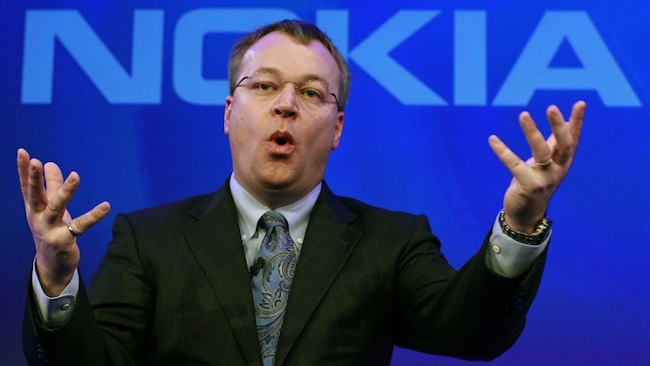 The factory in Salo, Finland will also be shut down and that’s from official sources. There will be a R&D facility in the same place, but the number of people it employs is unknown. The R&D facilities in Ulm, Germany and Burnaby, Canada will also be shut down. Meanwhile, Vertu is for sale to make a hundred or two millions of euros. Vertu will apparently be bought by EQT VI, an European private equity firm. And on top of that, Nokia announced that they’re going to buy most of Scalado’s assets, an imaging company based in Sweden.

Scalado is responsible for the “zero shutter lag” technology and a prototype technology called Remove, that clears up objects from your photos in real time. It also highlights objects that you’ll be able to remove manually. And if the 10k jobs axed weren’t enough, lots of senior officers will be leaving. Jerri DeVard will step down from the position of chief marketing officer, while Mary McDowell will step down as executive VP of Mobile Phones. And finally another name I’ve certainly heard, Niklas Savander – he will be leaving from the position of executive VP of markets.

Will there be a company called Nokia 5 years from now or just a shadow of it?