Huawei was the first company to hold a conference at MWC 2012 and they announced a bunch of very interesting phones, including the quad core Ascend D Quad. However, there’s also an appealing dual core unit coming, the Ascend P1, the thicker brother of the P1 S, one of the thinnest Android smartphones in the world. This one was announced in January and shown at MWC 2012. 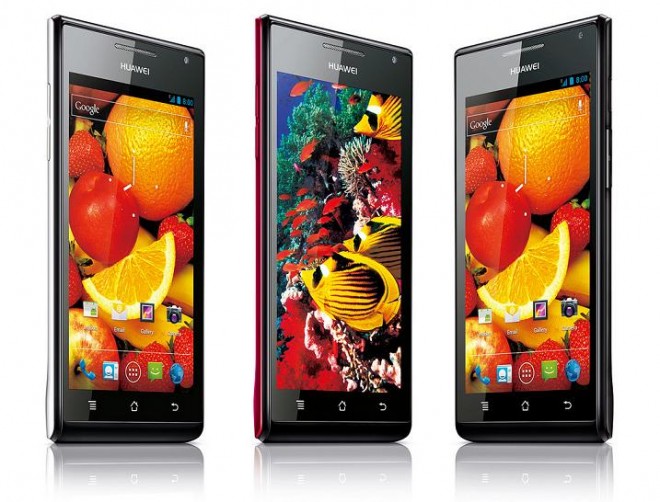 The P1 has just been confirmed for European debut and Huawei announced a while ago that they’ll be bringing this handset to Europe this summer. The device already shows up on preorder status in a bunch of countries and the price tag is around $565. For that amount you get a dual core 1.5 GHz TI OMAP 4 processor, similar to the one on the Galaxy Nexus, but running a bit faster. There’s also a 4.3 inch Super AMOLED qHD display on board and the case here measures a pretty thin 7.7mm, merely 0.6mm thicker than the Droid RAZR.