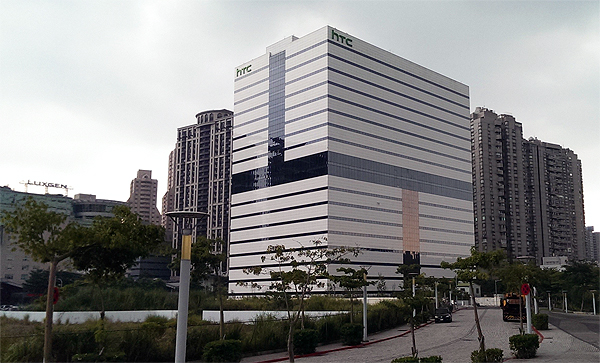 HTC continues to centralize its business and announced this week that they’re going to sell the Taoyuan plant to the company Inventec. The transaction worth $183.46 million will be completed in March and Inventec expects to transfer its server business to the same building in Q2 next year.

Aside from the building, HTC is also selling a plot of land in the same area, in an effort to reduce operational costs and increase its efficiency. Production facilities and employees will be transferred to HTC’s other 3 properties, so nobody loses his/her job. A HTC investor claimed that this sale doesn’t affect the HTC production capacity or shipping schedule by no means.

The same official mentioned that the transaction won’t affect the operations and headcount. The company is still reviewing other options of cutting costs and reducing its spending over the next year. $365 million is how much HTC registered as a net loss over the first 3 quarters of the year, quite the decline from the $30 million net profit in the same time in 2014.

HTC One M9 and One A9 didn’t quite help the company perform this year, but CEO Cher Wang claims that the firm isn’t going anywhere or dying anytime soon.