HTC announced yesterday a new chapter in its already impressive history of cool smartphones: the Sensation model, also known as the Sensation 4G in some areas. We’re talking about a device with a great unibody design, that manages to use a narrower and thinner body compared to the HTC Desire HD and still fit in a 4.3 inch display. 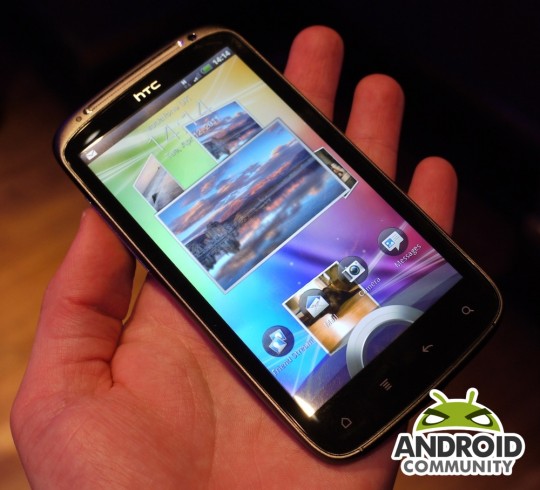 There’s also that 1.2GHz dual core processor, making some people call this the HTC EVO 3D without the 3D… The design is incredibly refined on the HTC Sensation, thanks to smooth edges, the screen that’s concave and the original metallic frame of this beauty. GIngerbread works just fine, accompanied by the latest HTC Sense, complete with 3D effects and whatnot. 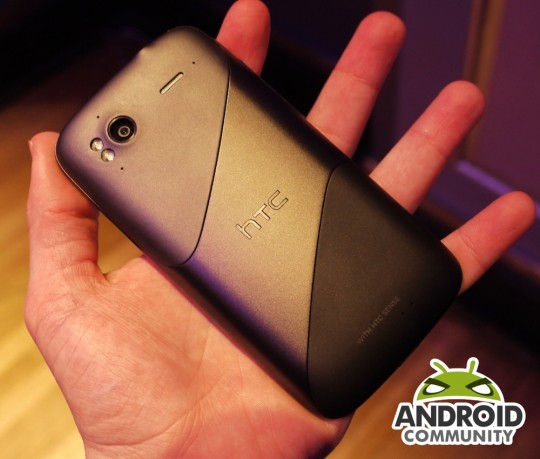 Rich animations are available and transitions won’t lack. As far as the display is concerned, you get a 4.3 inch S-LCD panel, with a 16:9 aspect ratio and perfect for video watching. In the US this model will be available with HSPA+ and it’ll be called the HTC Sensation 4G, when it reaches T-Mobile. Meanwhile, Europe gets it exclusively on Vodafone initially.

It will be a hardcore fight between this unit and Samsung Galaxy S II but right now let’s see a video showing you the appeal of the Sensation: