Months after the HTC Pyramid started leaking, we’ve heard of a name change, turning it into the HTC Sensation model. Well, this device was supposed to debut officially during today’s HTC event in London, but somehow Vodafone UK managed to leak it on its website, right here. Well, the Sensation is real and it’s pretty hot! 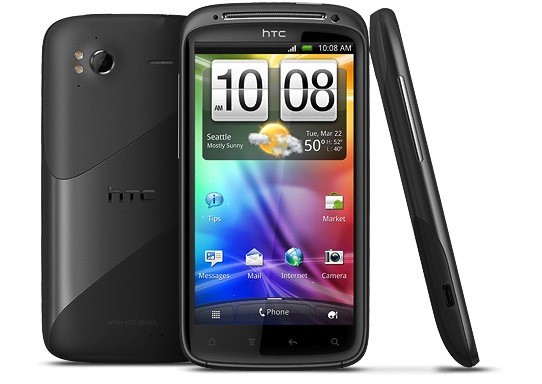 We’re dealing with a dual core 1.2GHz smartphone here, one that uses an 8MP camera at the back, complete with dual LED flash. There’s also a 1.2MP camera upfront and a 4.3 inch SLCD display, with a 540 x 960 pixel resolution. 4GB of internal memory are also on board, plus an extra 8GB via the bundled memory card.

Official confirmation will come in a few hours for this Android device and we have a feeling that Gingerbread is the OS of choice. We’ll be back with more details, once the HTC London event kicks off.