This week, we’ve had the chance to witness the announcement of a very hot UI, HTC Sense, that will make its way to Windows Mobile devices, a piece of info confirmed twice in the last days. At first, Sense was introduced as overlaying Android on HTC Hero, but we’re happy to inform you that it’ll also bring its beauty to WM handsets. 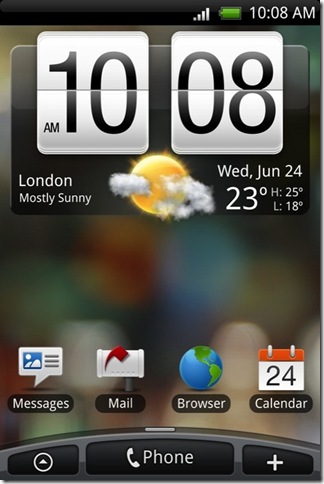 Many assumed that Windows Mobile users will be “stuck” with TouchFLO 3D (not that this would be bad or anything), but those lucky Android phone users would have surely had an upper hand.

HTC Sense UI is a departure from TouchFLO, an evolution of the interface, containing many aspects of the original UI and adding tons of other cool new features, like customizable widgets and shortcuts, social networking integration, “Perspectives”, “Scenes” and much more.