The PSP Go! console isn’t even available yet and Sony is already preparing to develop a new version of the acclaimed gadget. This time, the device will also incorporate a phone, just like the one made by Sony Ericsson, according to Reuters. 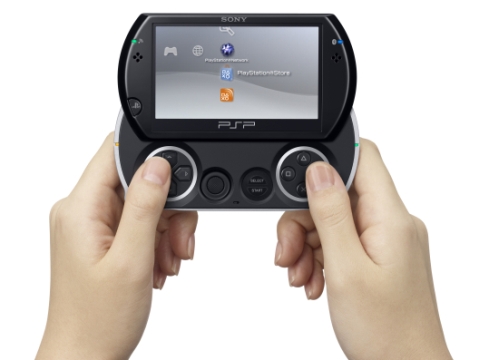 Sony intends on assembling a team of specialists in July, in order to start working on the brand new console. What’s the rush all about? It could be blamed on the iPhone, with its growing popularity and attention from game developers. Back in 2007, everyone was stunned to see a Sony patent filling showing a PSP-like device with phone features.

The info was followed by hundreds of concepts and designs, none of them looked upon even when the folks of Sony were developing the PSP Go!. Oh Sony, will you ever implement a touchscreen and dual analog controllers?