Reuters claims that Palm Inc. had a narrower quarterly loss than expected, due to the launch of the Pre smartphone, thus proving that the handset was a real success. As a follow-up to the news, the company’s shares rose more than 14%. 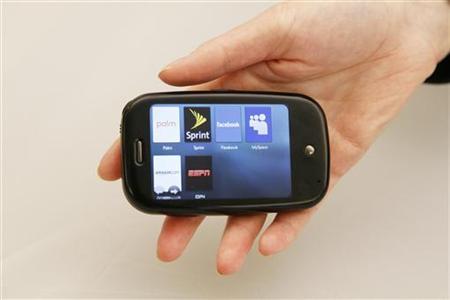 Palm Pre competes with the likes of the iPhone and BlackBerry smartphones and, according to experts and analysts, 150,000 units of the device were sold till now. Of course, this doesn’t even get close to the 1 million iPhone 3GS units sold by Apple in just 3 days. We remind you that Sprint is the carrier selling the device, with an exclusive contract, for now.

Palm Pre comes with the revolutionary webOS, that seemed innovative, till we saw HTC Sense, the brilliant UI that we’ve analyzed just days ago. Palm’s App Catalog has also reached 1 million downloads, while the company’s sales reached 351,000 smartphone units this quarter, up 6% when compared to the previous one. However, this number is 62% less than the sales of 2008, in the same time period.