HTC announced the Snap smartphone during CTIA Wireless 2009, taking place right now in Las Vegas. The QWERTY handset is only 12mm thick and features a 1500 mAh battery that provides the user with 8.5 hours of talk time. 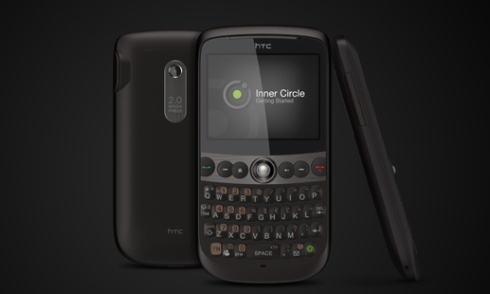 HTC Snap runs Windows Mobile 6.1, an almost identical version of software as the one on HTC S743 (WM 6.1 Standard), plus a few modifications done in the text messaging segment, weather apps and design. The folks who have had the chance of toying with Snap claim that the speaker is not that powerful and that the smartphone’s camera is quite decent and lag-free.

The QWERTY keys are almost perfect, as far as size and shape are concerned, but they might be considered too close to each other, for some users. The main appeal of Snap is the “Inner Circle” feature, accessible with a single press. This feature will allow you to view a “most important contacts” list, also visualising the e-mails of your close ones, all of these lag-free and using all the active inboxes. 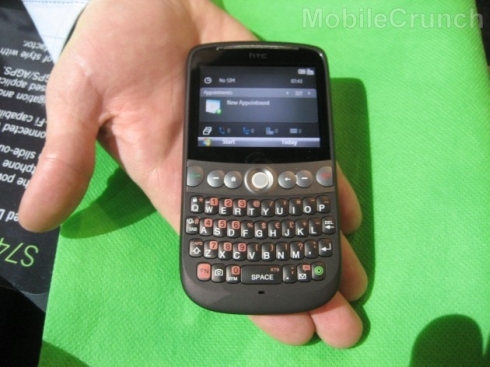 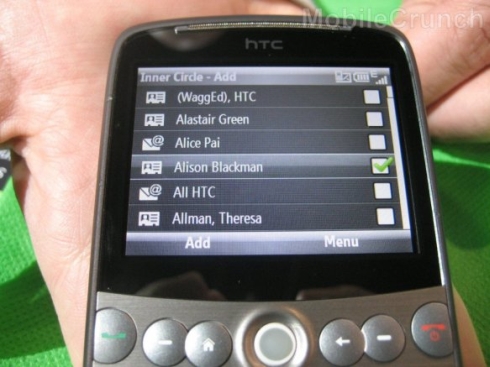