Although iPhone OS 3.0 is not ready to hit Apple’s handset in its final version, the software has been jailbroken by skilled hackers. This info was published on the QuickPWN blog and the jailbreak was done by a Russian hacker, which is quite strange, since he isn’t part of the iPhone Dev Team, that usually handles such initiatives. 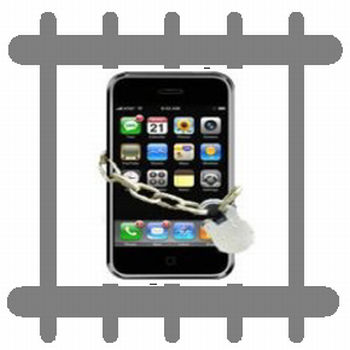 iPhone 3.0 software is now in second beta release and it is only available to programmers who are part of the Apple iPhone Developer Program, a paid membership service. The whole story gets even stranger when we find out via Ars Technica that the developers who are part of the above mentioned program are prohibited to take part in the jailbreak process or distribute apps in any way that doesn’t involve the App Store.

Hmm, could Apple get mad at its developers and start searching for the weak link responsible for this jailbreak?