If this headline sounds familiar, go back 3 days ago and you’ll discover 2 photos showing HTC Supersonic, courtesy of Mr. Blurrycam. This time, we’re dealing with a bunch of clear shots of the Android WiMAX handset dubbed Supersonic. 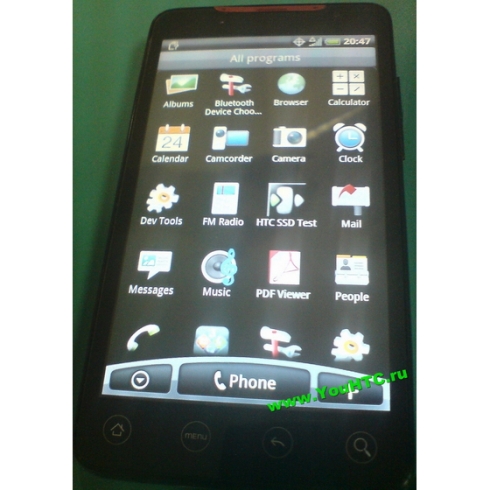 The first time we’ve heard about this phone, it was called the A9292 and we know that HTC Supersonic runs Android 2.1 and sports similar features to the ones on HTC HD2. Among those there’s the 4.3 inch WVGA touchscreen display, a 1GHz Snapdragon CPU, a 5 megapixel autofocus camera and 1GB of internal memory.

The main difference between HD2 and this smartphone is the presence of the OLED display on Supersonic, instead of a TFT screen. Sprint will seemingly launch the device in March this year, for a yet unknown price. 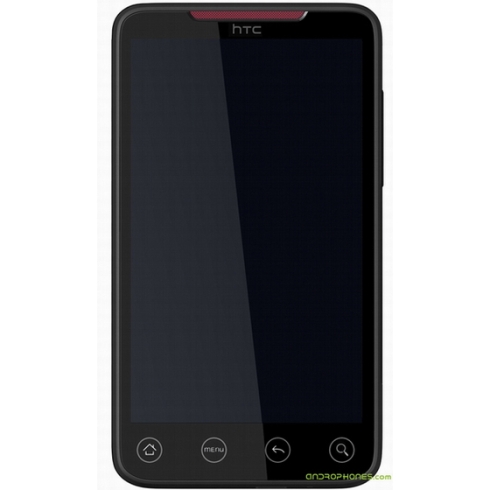