HTC intends to make right with its fans, who have been here for the ride in spite of initial fights against custom Android ROMs and delays of official Android software. Thus, the company has good news for those who want the latest Android on their handsets: Ice Cream Sandwich will be available on as many devices as possible. 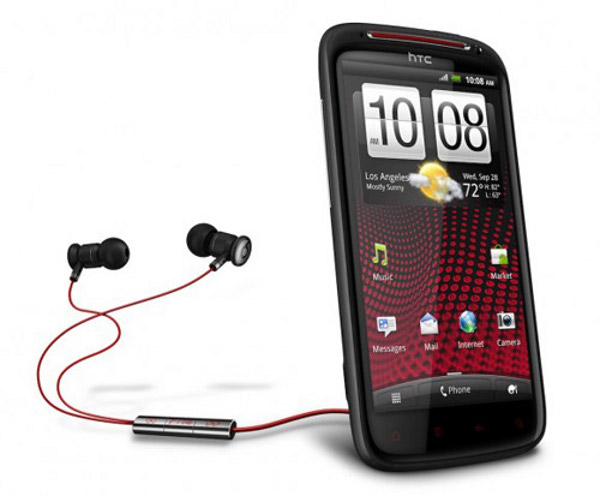 The Taiwanese company intends to create a balance of hardware, software and interface, for the best usability. I wonder if they’ll create a new version of Sense UI specifically for this new Android…. maybe something like HTC Sense 4.0? No specific timeline was mentioned for the rollout of Android 4.0 and I sure hope that by the end of 2011 at least some phones will have this OS installed.

Among the high end models that might be privileged there’s the Amaze 4G, Raider 4G, Sensation, Sensation XE and maybe the Sensation XL. Android 4.0 might require at least a 1GHz CPU to run, so forget about upgrades on the HTC ChaCha and Wildfire S, not that any of you expected to get such software on those cheap models.