Nokia 800 aka Sea Ray now has a new codename apparently… and that’s Lumia. This name was found in a couple of photo samples on Flickr supposedly taken with the handset. This is Nokia’s first phone with WP7 Mango and a part of the trio that’s expected to debut the day after tomorrow at Nokia World 2011. 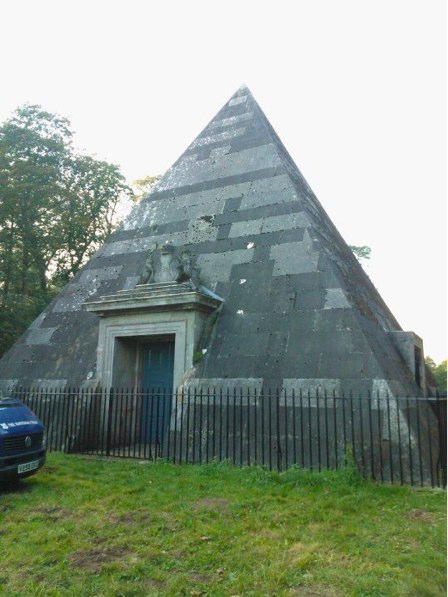 Nokia 800 Lumia adopts the same design as the N9 model, but it adds a camera button in the mix, as well as WP7 capacitive buttons and makes the screen diagonal smaller. The handset is expected to feature a unibody plastic design, curved glass display and a minimalistic case, just like the N9. I’m curios if it will keep the same camera, since these shots look poor to me, frankly speaking.

I guess that a 5MP camera might be present here, as well as the rumored 1.4GHz processor, 1GB or 512MB of RAM and a 3.5 or 3.7 inch display. Rumors contradict each other in the specs department, but I guess that Wednesday we’ll find out what’s real and what was a mere rumor. 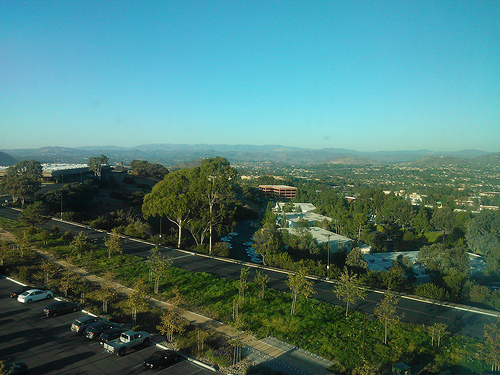 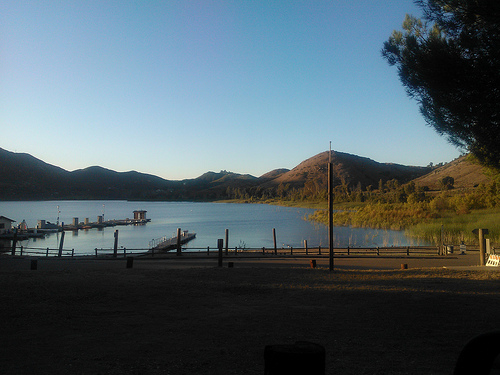