HTC has recently been signed as a sponsor for the Wallpaper design awards, through a six figure partnership that will involve the Taiwanese company in the awards event, online and global activity in the magazine. 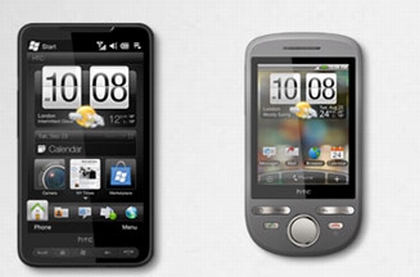 The Wallpaper Design Awards issue goes on sale on January 14 2010.