After finding out that HTC Touch Pro 2 is loose, courtesy of the HTC folks at Mobile World Congress 2009, here’s another fantastic piece of info for you: HTC Touch Diamond 2 will be arriving shortly. And by shortly we mean “early Q2 2009”. Boy does it have a neat list of specs… 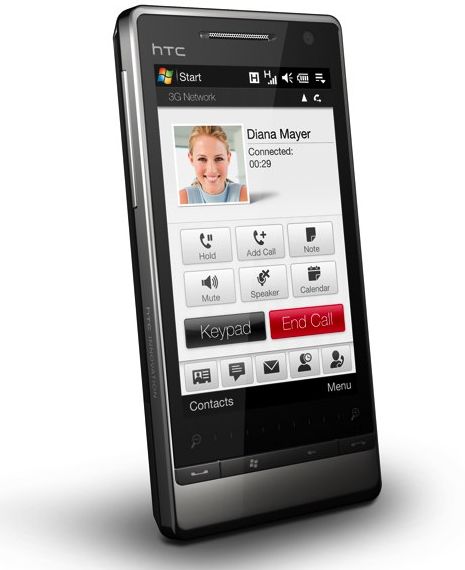 Diamond 2 features a 3.6 inch 480 x 800 LCD display, a 5 megapixel autofocus camera at the back and a touch zoom bar, which is a novelty for this HTC device, but it was also present on the Touch Pro 2 we’ve seen today. The new HTC Touch smartphone comes with the latest version of TouchFLO 3D, Windows Mobile and the same good old 528 MHz CPU.