HTC’s CEO and President Peter Chou has just spoiled Microsoft’s surprise, by announcing that the Redmond giant will announce Windows Mobile 6.5 this afternoon. HTC and Microsoft officials will join forces for the announcement, which means we’ll also be seeing some handsets running the new OS. 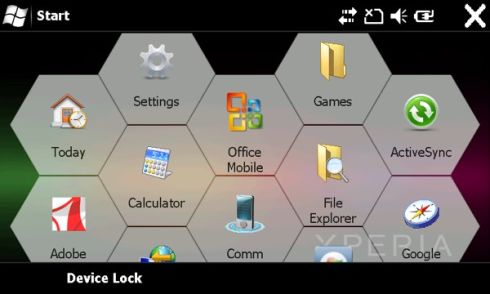 Will any of them pack NVIDIA Tegra chipsets? Will WM 6.5 disappoint us like its first screenshots did? The answer will be arriving in a few hours time.