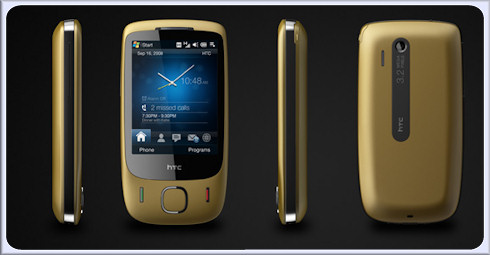 Those responsible for pushing forward in the Middle East the two handsets target a broad audience, as the phones have a lot to offer. They both make the best of touchscreen and high technology, following the same line that HTC went on until now. 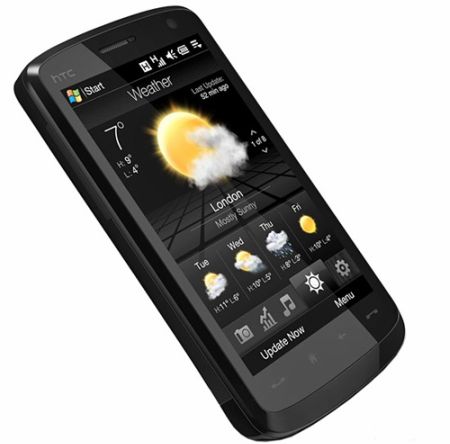 Touch 3G and HTC Touch HD offer excellent Internet connectivity, also with wireless download speeds up to 18 times faster than standard 3G. The browsing experience is very close to that on the PC, although the small screen is a problem that mobile phones will never manage to surpass.

The two handsets will be available starting with this November. HTC Touch 3G will be come in two colors: noble gold and sparkle blue for a price of about USD 600. Think that’s expensive? Then just know that for a HTC Touch HD buyers will have to take out of their wallet about USD 950.