Sprint have just announced that HTC Touch Pro2 will be made available through the carrier starting September 8th. The smartphone runs Windows Mobile 6.1, the user-friendly TouchFLO UI and quite a bunch of neat apps, among which there’s Sprint TV, NFL Mobile Live and NASCAR Sprint Cup Mobile. 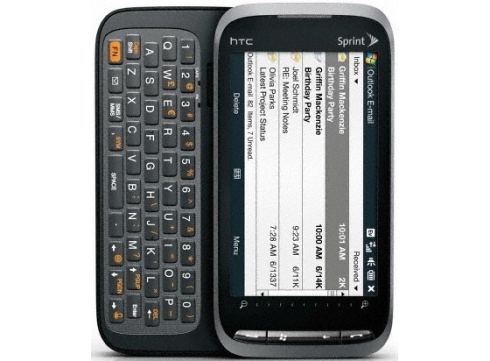 Touch Pro2 goes for $349.99 with a 2 year contract and after a $100 mail in rebate. The device packs a 3.6 inch WVGA touchscreen display, a sliding keyboard and it also supports Sprint’s 3G EVDO Rev. A network, plus Wi-Fi. 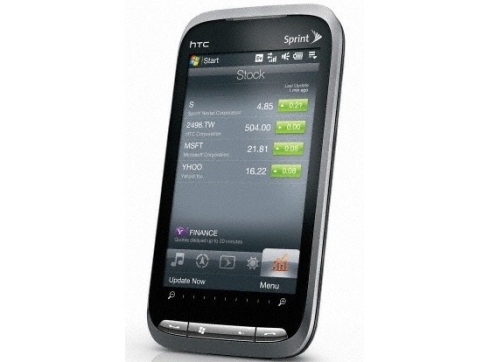