An XDA Developers member seems to have an inside source with the main distributor for HTC and he claims that the company plans on releasing the next Touch Pro model this summer. HTC Touch Pro3 will apparently go on sale in Europe in Q3 and we also learned that the device will be smaller and thinner than its predecessors. 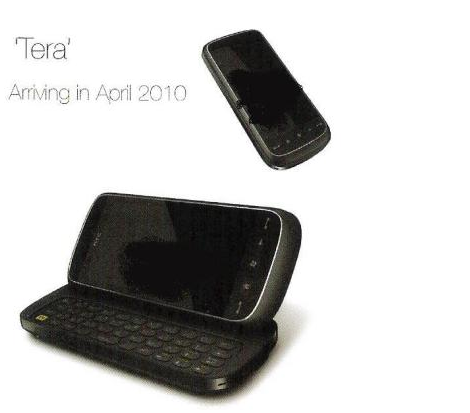 We could be talking about the previously leaked HTC Tera (present in HTC’s roadmap), a QWERTY slider with a 3 inch WQVGA resistive display. It’s quite unlikely that the device will run Windows Phone 7, so it might rely on WM 6.5 for now and maybe, just maybe get a WP 7 upgrade later on.

Take the info with a grain of salt, since it could all be rumours and speculations, as far as we know.