Home Android HTC U Play is Now Official, As a Midrange Smartphone With Mediatek... 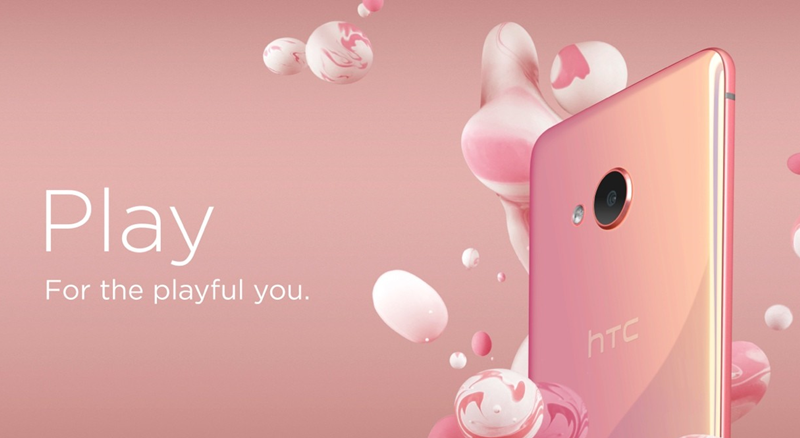 As expected, HTC held its event today, just a few hours ago and unveiled a couple of new phones. They’re part of the brand new “U” series, just as expected and that range includes the HTC U Play and the HTC U Ultra. The former gets detailed below, as a midranger with a penchant for selfies. 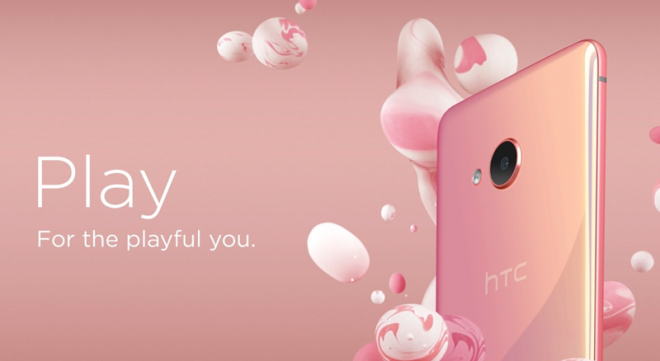 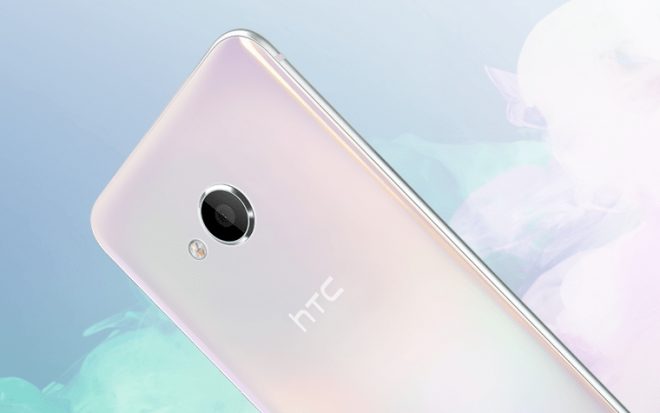 There’s a 16 megapixel back camera with OIS and PDAF, as well as F/2.0 aperture, plus a selfie camera with the same generous resolution and F/2.0 aperture as well. Powering up the machine is a 2500 mAh battery and the OS is sadly only Android Marshmallow for some reason. Interestingly, there’s no audio jack here, but we do get a pair of USonic headphones with USB Type C connector and superior acoustics.

HTC U Play also brings the HTC Sense Companion virtual assistant, as one of its selling points. Sadly, no info about price yet. 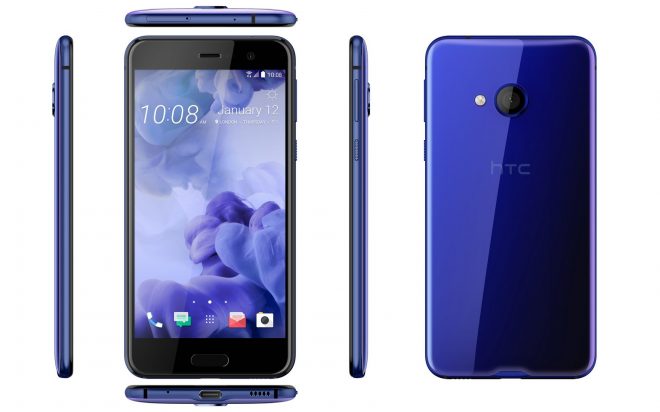 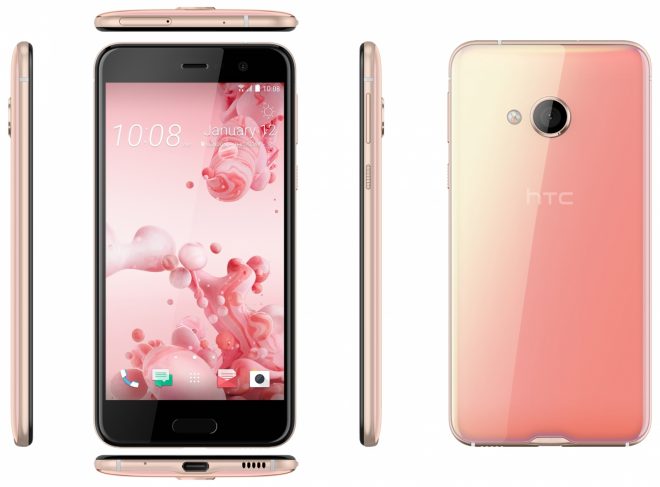 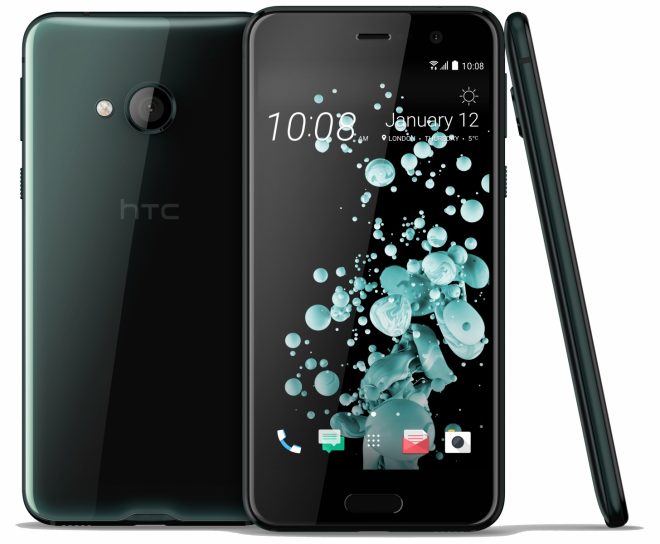