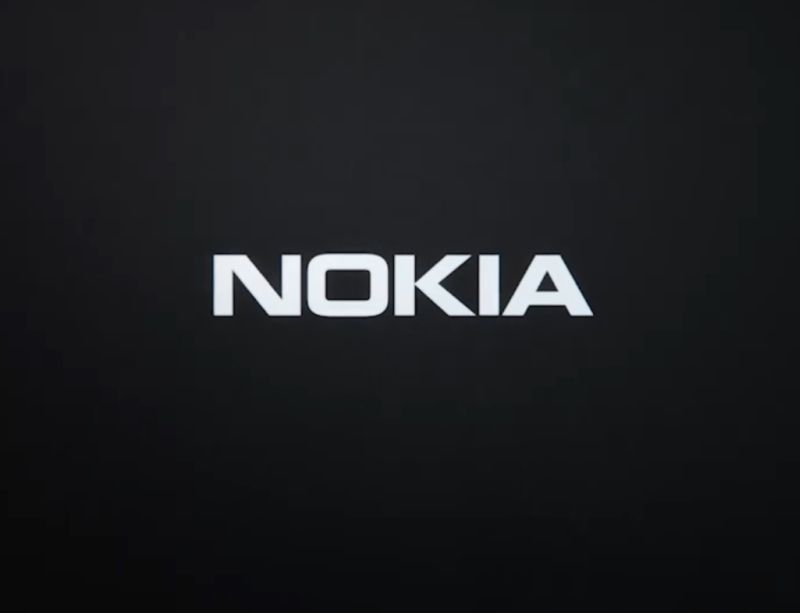 After the surprise debut of Nokia 6 over the past weekend, we’re looking forward to see what HMD Global has in stall for us, using the new and improved Nokia brand. Turns out that today also brought news, in the form of a teaser, for more Android devices to come. 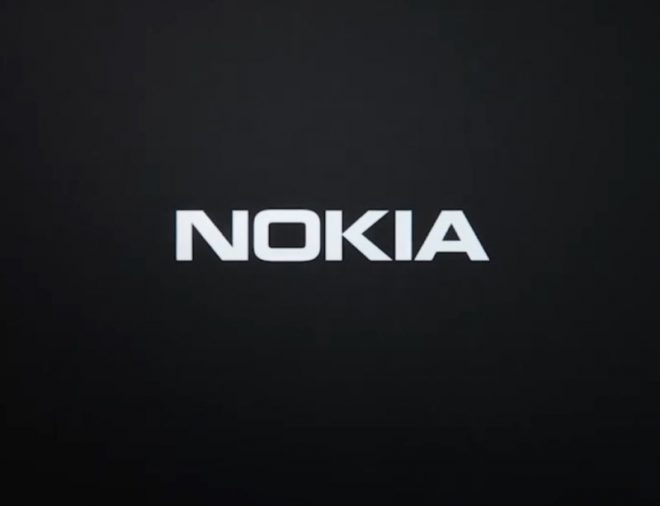 On the official Nokia Facebook page there was a teaser at the end of a Nokia 6 promo video, that advised us to expect more Android handsets come February 26th, which is most likely a reference to MWC 2017. We already had confirmation that Nokia was bringing more phones to the market, from HMD Global’s officials and now things are about to get real.

The Nokia D1/D1C has yet to become real, plus we’re waiting on a flagship, maybe even a cameraphone and a tablet. Last I heard, Nokia had 4 devices prepared for the the Q2 or Q3 time period, maybe earlier. Android is certainly the choice here and probably the curved glass panel at the front of the Nokia 6 prefaces the design approaches we’ll see all year.