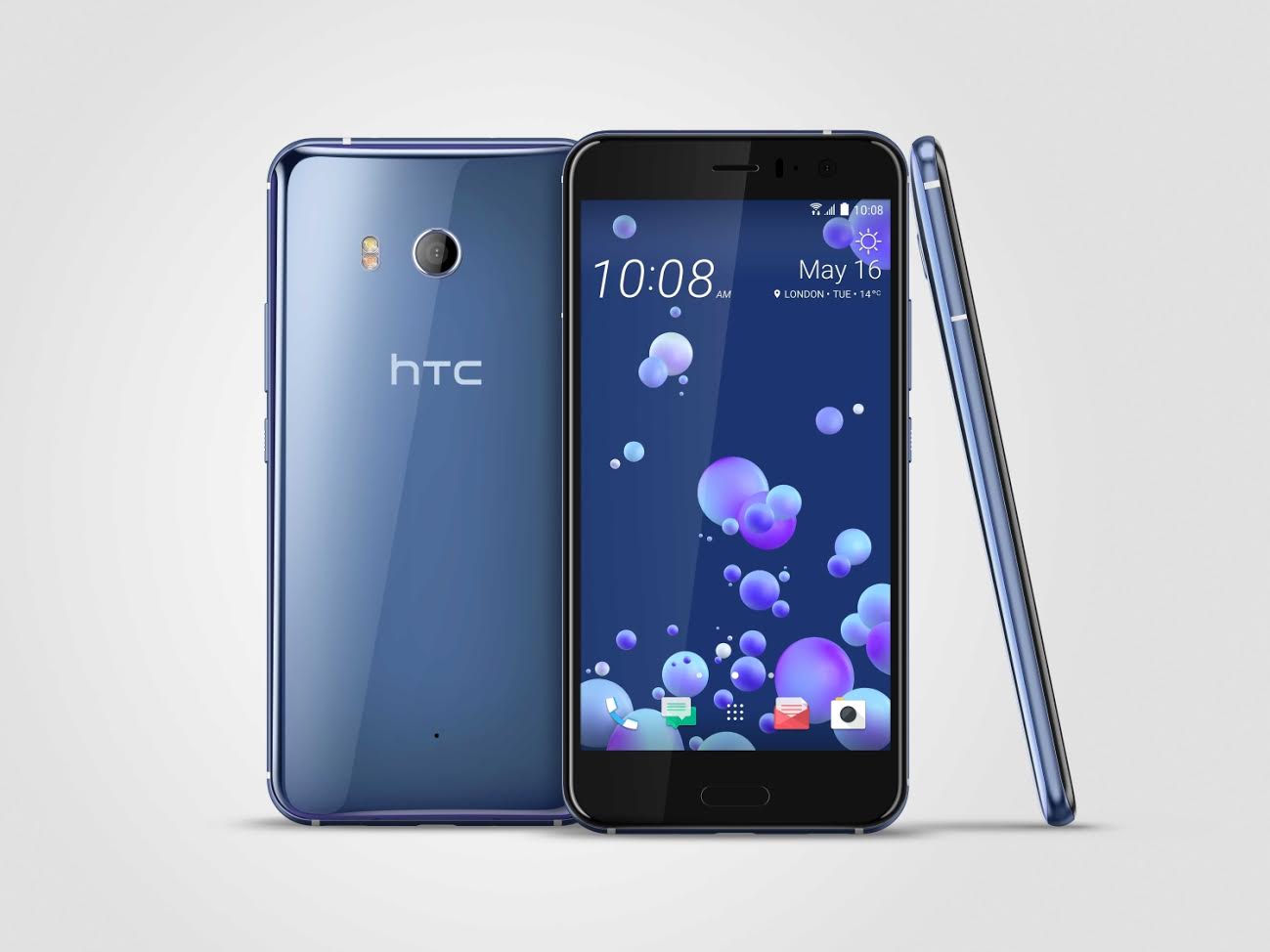 After so many leaks, speculations and teasers, the HTC U11 is finally official today, after being announced by its maker. The device stands out through its special gesture input, letting you activate apps by squeezing its frame. Other features and color choices are detailed below. 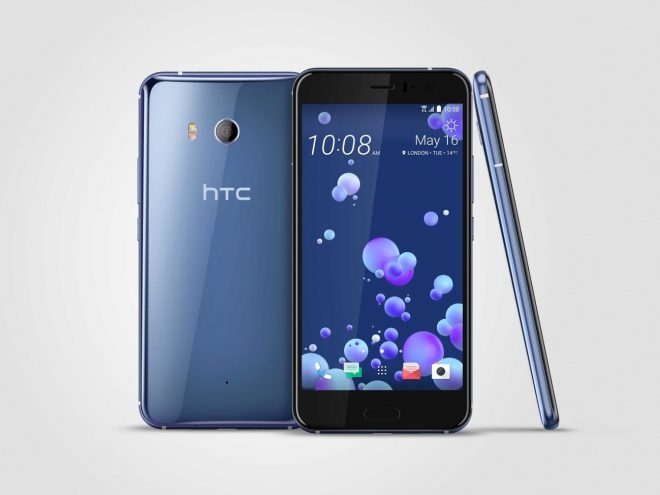 Well, this is certainly a flagship, looking at its specs, but also its design. It does feel like a smaller HTC U Ultra, but at the same time that Liquid Surface glass will catch anyone’s eye. The device’s Edge Sense feature lets you squeeze the sides of the handset in order to trigger apps or features. For example a short squeeze can take a photo or activate the camera and that happens even underwater. 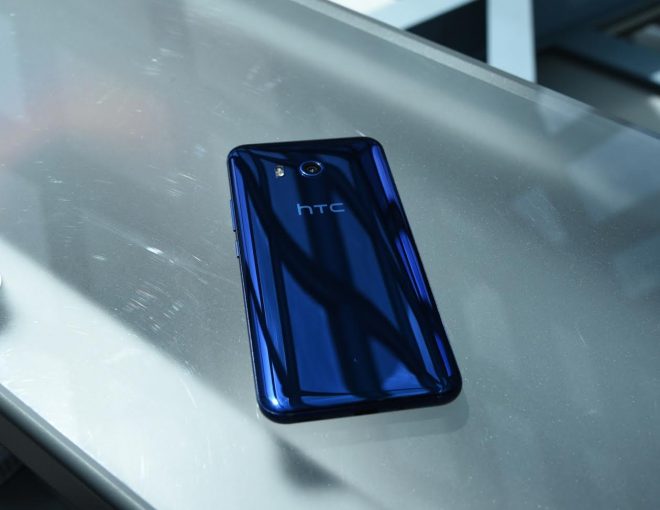 This is actually HTC’s first waterproof flagship, by the way. A longer squeeze may activate another app and there are also options used to calibrate your squeezes and the associated apps and features. HTC U11 comes with HTC Sense Companion, but it also uses Google Assistant or Amazon Alexa on some markets. Its specs include a Snapdragon 835 CPU, 4 GB of RAM, 64 GB of storage and a 5.5 inch Quad HD Super LCD 5 screen.

Some international markets will get a 6 GB RAM/ 128 GB storage version. This device has Gorilla Glass 5 protection, and 4 microphones used for 360 degree recording. At the back there’s a 12 MP Ultrapixel 3 camera with F/1.7 aperture and OIS, while upfront we’ve got a 16 MP snapper with a Selfie Panorama mode. Connectivity includes here an USB Type C port, Bluetooth 4.2, WiFi 802.11 ac, NFC, GPS, Glonass, but there’s no audio jack. 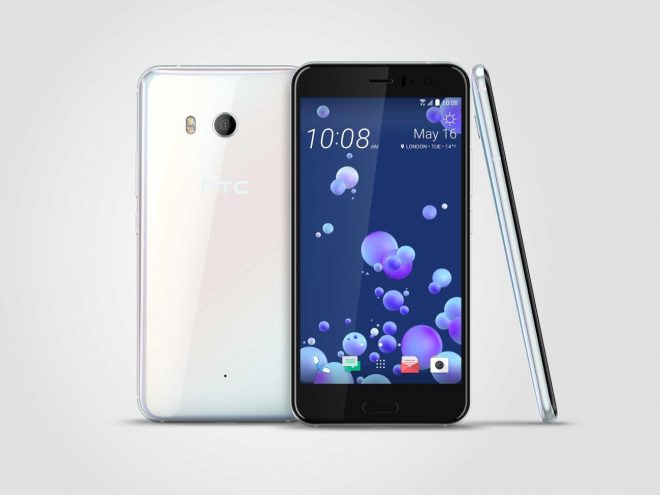 1 Gbps LTE is available and a 3000 mAh battery rounds up the specs list, with Qualcomm Quick Charge 3.0. HTC U11 is available in Amazing Silver, Sapphire Blue, Brilliant Black, Ice White and Solar Red, starting this month. The global pricing is around 749 euros, but a special unlocked version is on presale now on Amazon, priced at $649. It debuts on June 9th.