Boy, don’t we just envy the tech enthusiasts in China? Turns out that there will be no less than 3 new HTC Desire models launched in China over the next weeks and two of them are dual SIM units. These devices run Android 4.0 and they’re the following models: HTC VT T328t, HTC VC T328d and HTC V T328w. 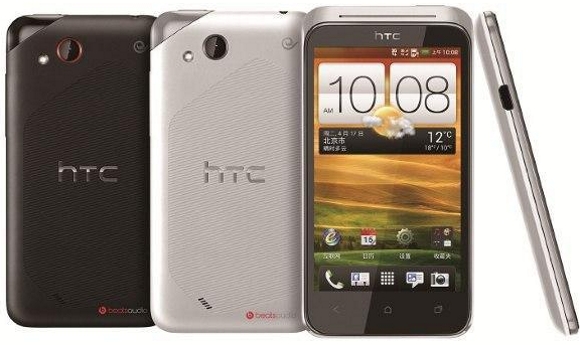 The VT T328t will be available on China Mobile and it’ll come packing a 4 inch S-LCD WVGA display, Android 4.0 + Sense 4.0 and a 1 GHz single core processor. Add to that Beats Audio, 512MB of RAM, a 5 megapixel camera, 4 GB of storage and a microSD card slot and you’re all set. Meanwhile, the HTC VC T328d will reach China Telecom and the V T328w will come to China Unicom, with pretty similar specs, but changed designs. These two are actually dual SIM models, in case you’re wondering.

Right now we only have the pricing for the T328w, that’s $318, a reasonable amount for a new low end-ish Android 4.0 handset. You should expect the trio to hit the stores locally before the end of the current month, but sadly there’s no chance we’ll ever see them outside of China. 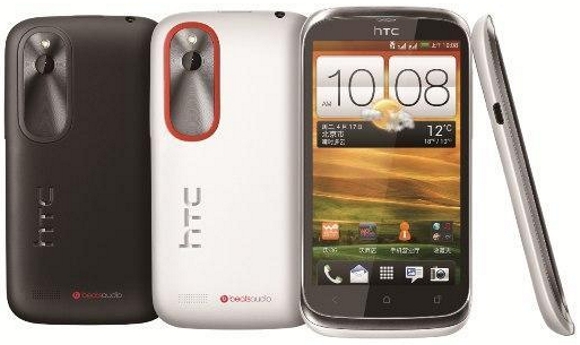 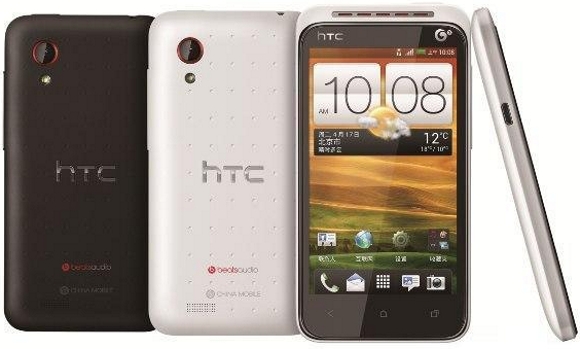