HTC Wildfire C is a name we’re heard before, as the official branding of the HTC Golf handset. The Golf has been in the news for a while now, but it has become clear what it’s all about: a low end smartphone with an affordable price tag and Android 4.0. 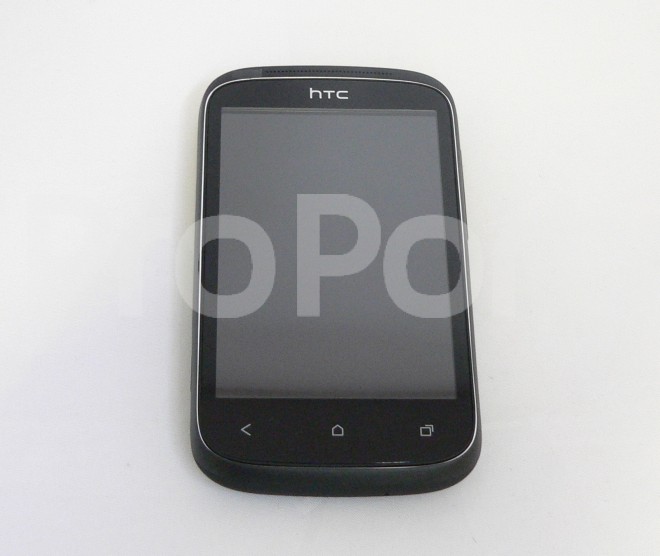 HTC Wildfire C appears in two new pictures you can see in this article and sources say that it will have HTC Sense 4.0 UI, although I expected it to be somewhat customized to fit the smaller screen. Other specs will include a sub 1 GHz single core processor, a 3 megapixel camera and a 3.5 inch HVGA screen. The same source says that the product will actually end up being marketed as the HTC Desire C, but I can’t guarantee that’s real or that the specs mentioned before are.

The camera seems a bit underpowered to be honest. The format of the device looks genuine and I expect here the experience of the HTC One series, but in smaller and cheaper package. Can you handle that? Will it become another “smartphone for the girls”, like previous Wildfire models? 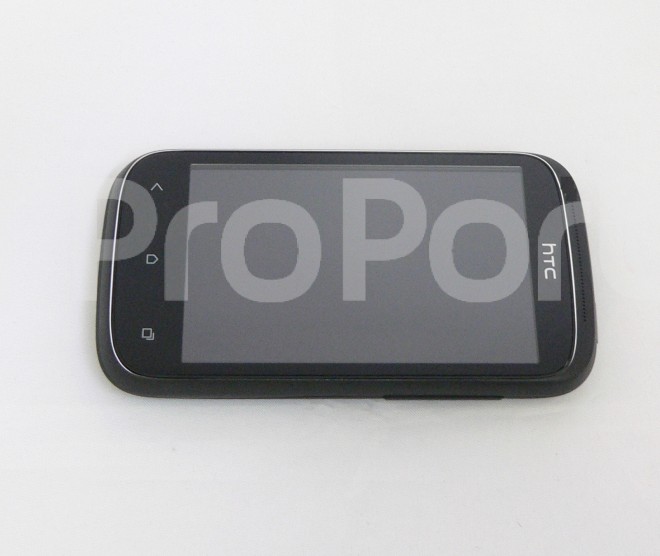