Visa and Samsung announced today that Samsung Galaxy S III is the official Olympic Games Phone for the London 2012 Olympic and Paralympic Games. There will be a limited edition of the device handed out to athletes and contestants who are sponsored by Samsung and Visa. 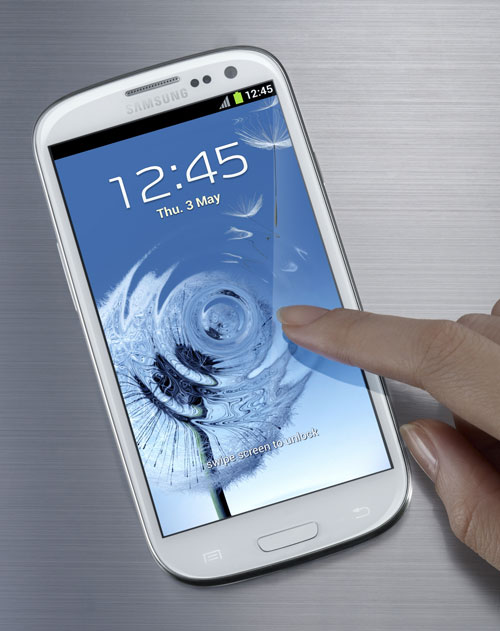 The handsets will be preloaded with Visa’s PayWare software and Visa and Samsung have already planned to showcase this technology at special booths during the Olympic Games. Also, you should know that 140,000 contactless terminals are available all over the UK for payments via NFC, like the ones Galaxy S III is capable of. I guess you can say that the Olympics will be one big trial run for this technology, that could take over the world in the future and replace wallets for good.

The one fear here is that hackers find a way to tap into the system and get all the funds from the smartphones. With Android being seen as an unsafe platform, I guess that people will maybe think twice before paying large amounts of money via NFC. I mean, getting a hotdog is OK, but you wouldn’t buy a car via NFC contactless payment, would you?