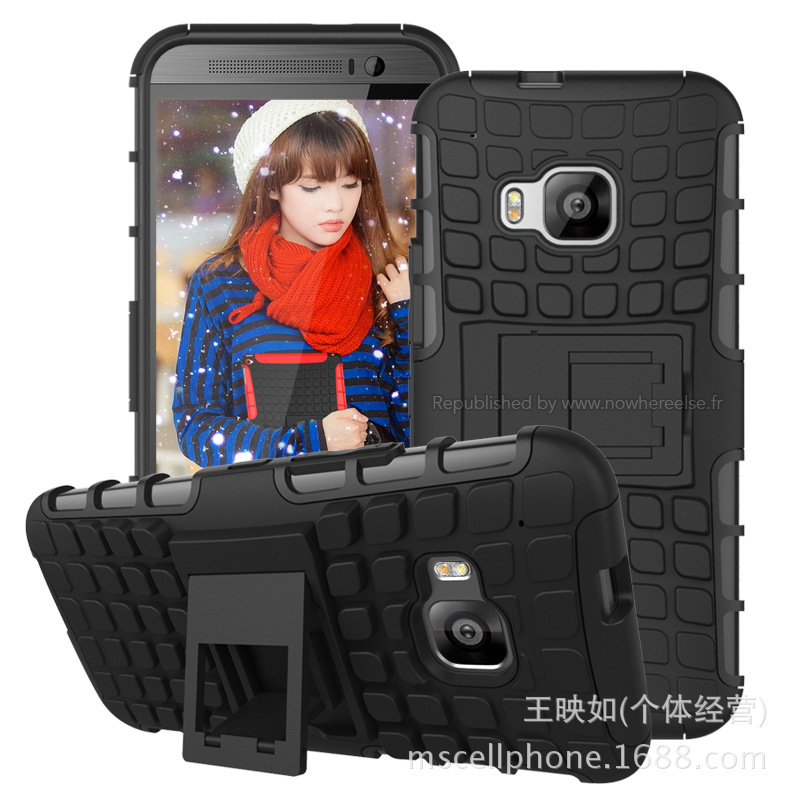 After we saw a couple of live pictures with HTC One M9 a few days ago, now a Chinese producer reveals some photos with a protective case for the new flagship developed by HTC. This case confirms both the design of the new product, as well as the big camera on the back with dual-LED flash next to it. 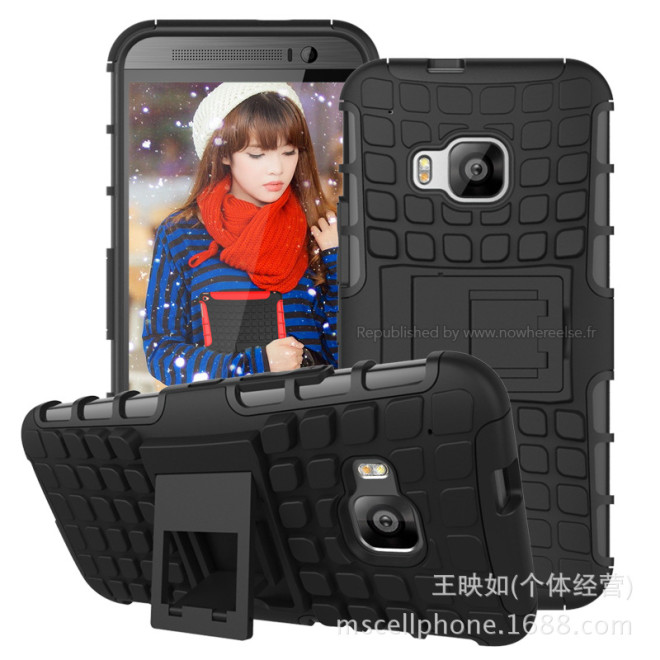 Beside the camera, this housing also let us see that the power/unlock button will be found now in the right side just under the volume rockers. As you may know, on the actual version, the power button is placed on top of the phone, a placement a little bit incommode in spite of the fact that we’re talking about a device with a 5-inch panel. 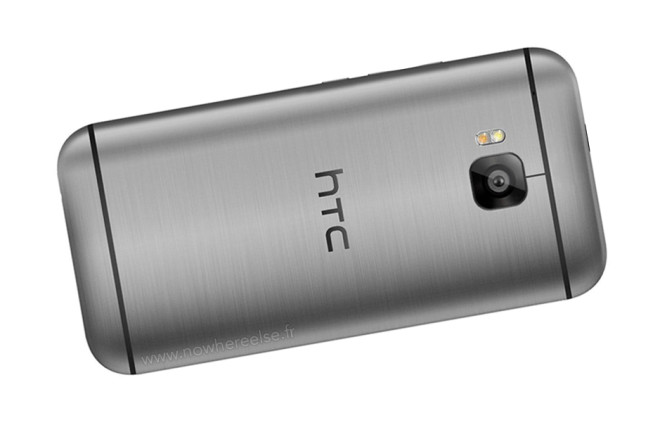 Getting back to HTC One M9, you must know that this phone is expected to be officially announced on March 1st during a press event that will take place in Barcelona at MWC 2015. Among its possible specs we could get a 5-inch FHD panel, an octa-core Snapdragon 810 processor, 3 GB of RAM and a 20-megapixel rear camera.