Last we heard, Huawei was readying the 8230 Android phone for T-Mobile Europe and a Q3 launch. This info surfaced 2 months ago and now we learn that the company is readying another Android Phone, Huawei 8220. 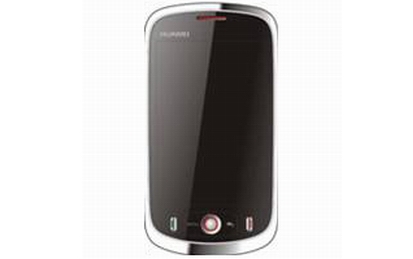 The device has recently received the Wi-Fi Interoperability Certificate and it’ll be named T-Mobile Pulse. It’s possible that the 8230 model was replaced by this one, but maybe they’ll be launched together, if the first phone still exists.

Back to Huawei 8220, the Android phone supports WiFi and Bluetooth, packs a 3.5 inch touchscreen display, a 3 megapixel camera, 256MB of internal memory and a microSD card slot with support for 16GB cards. If both handsets mentioned above hit T-Mobile Europe, the operator will include no less than 4 Android phones in its portofolio, quite an unique performance.