Correct me if I’m wrong, but I can’t remember the last time when Huawei launched a LTE phone… Well, now they did, by announcing the Activa 4G model on MetroPCS. Huawei Activa 4G comes with a 3.5 inch display and can be seen below, with MetroPCS branding. 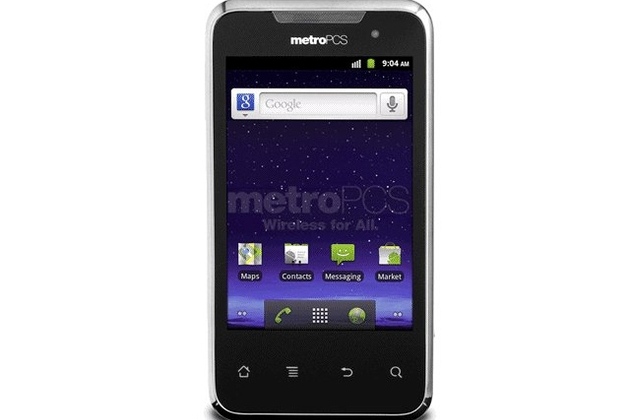 The handset runs Android 2.3 Gingerbread for some reason, on a 800 MHz processor, with a 5 megapixel camera on board as well. There’s also a 4GB microSD card bundled here and this is not quite top notch hardware, if you ask me. We’ve seen Huawei showcasing some nifty devices at MWC 2012, one of them even with an in house quad core CPU and another model claiming to be one of the thinnest smartphones ever. Anyway, know that the Activa 4G is reasonably priced, getting a $50 mail in rebate among others.

It goes for $149 with no contract, for a limited time only. The list price is $249 and you should take this handset as a sign that even budget phones are getting LTE nowadays. MetroPCS has a bunch of other LTE models right now, mostly units made by LG and Samsung, but the Huawei handset is certainly the cheapest.