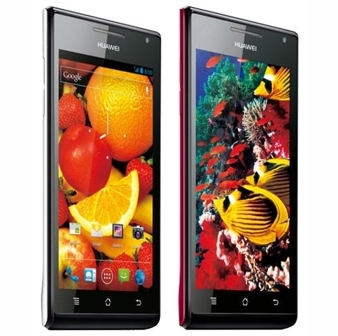 The TD-SCDMA model will ship this month and use the 3G specific technology. The Ascend P1 XL is a version of the smartphone with a bigger battery, a 2,600 mAh unit. So, the Ascend P1 line is now very diverse, including the Ascend P1 S, formerly the thinnest phone in the world, the standard Ascend P1, only a 1mm thicker than the P1 S and the XL model, once again thicker. Ascend P1 XL will hit China in Q3 and we also found out that the Ascend D1 will be coming to the same country soon.

The D quad is still missing from the list and it appears that it’s scheduled to debut in the second half of the year, so this means yet another delay. Could it mean that the plan to use an in house made Huawei processor backfired on the Chinese device maker? So, we’ve got a phone with big battery, one with tiny waistline and a quad core unit. Which one do you fancy?