Everyone’s talking about the Samsung Galaxy S III, as if it would have already won the title for the best phone of 2012. Well, some people still like the HTC One X better and some people are really hoping that the iPhone 5 will kill everything in its path. Foxconn CEO Terry Gou is one of the people who believe in the new iPhone. 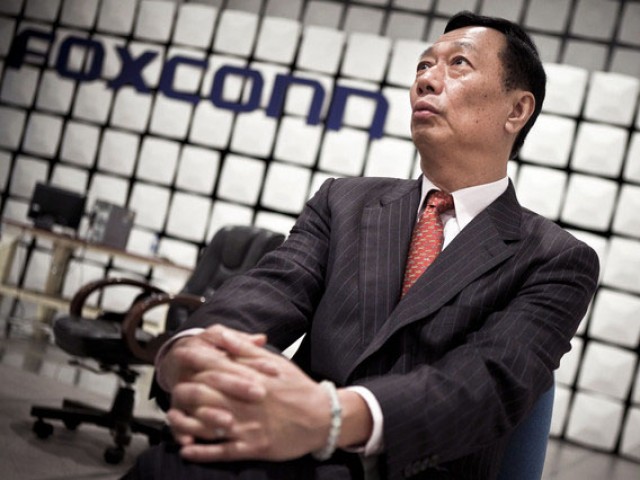 He actually said that he expects the new iPhone to destroy the Samsung Galaxy S III. Maybe that’s why Samsung is preparing the Galaxy Note II for a quicker launch than estimated. Foxconn Chairman and President Terry Gou isn’t the kind of person to leak products to the press, although he kind of confirmed the iPhone 5 this time. Also, if I’m not mistaking this is the same guy that was caught talking about an Apple HDTV, but apparently there was something lost in translation on that occasion.

Reporting on Gou’s praise of iPhone 5, China Times also says that the CEO’s goal in life is to defeat Samsung, as he hates the South Korea company. Terry Gou also justified his hate, by saying that Samsung has a “track record of snitching on its competitors”. He’s referring to Sammy reporting 4 Taiwanese companies to the EU for price fixing in the screen panel industry. Samsung did that to save itself as a “tainted witness”. So, will the iPhone 5 deliver? What do you think?