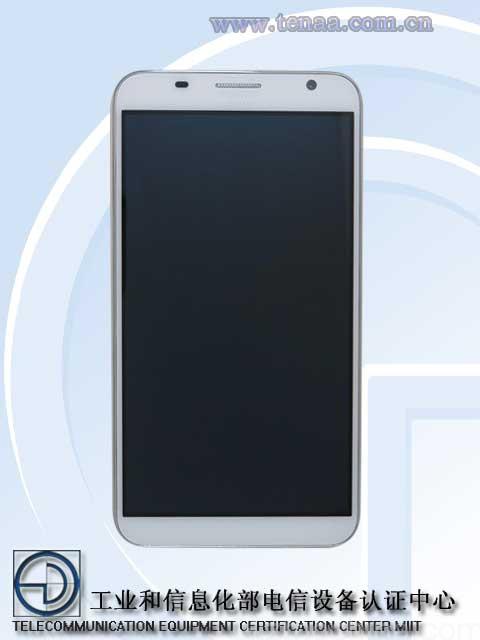 There’s yet another Huawei phone uncovered, this time the Ascend GX1 model, that reached Chinese authority TENAA for certification purpose. This device is supposed to cost around $255 and this unit is codenamed SC-CL00.

The handset is actually a phablet with a 6 inch display, but only with HD resolution. The product measures 9.55 mm in thickness and comes with a quad core 1.4GHz processor, as well as 1 GB of RAM and 8 GB of storage. Huawei Ascend GX1 has a microSD card slot, an 8 MP back cam and a front 2 MP cam. It runs on Android 4.4.2 KitKat and supports GSM and CDMA connectivity, as well as LTE.

This is supposed to be a sort of cheaper Huawei Ascend Mate model, if you ask me. Since it hit TENAA and got listed online, it could be launched soon, either straight in China or at CES or MWC. I’m curious about the identity of the CPU, but it’s probably a Kirin. 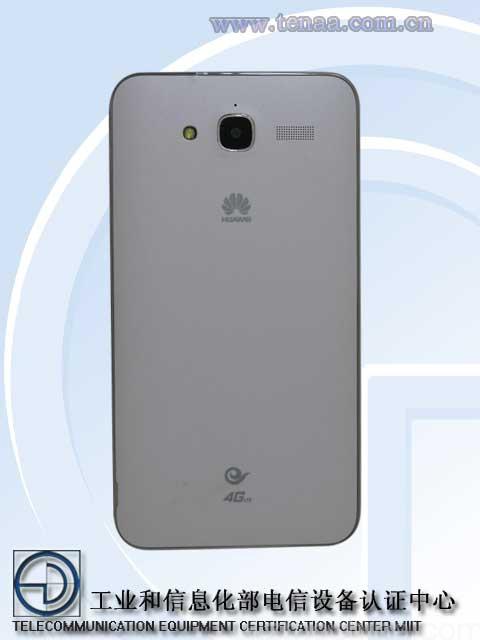 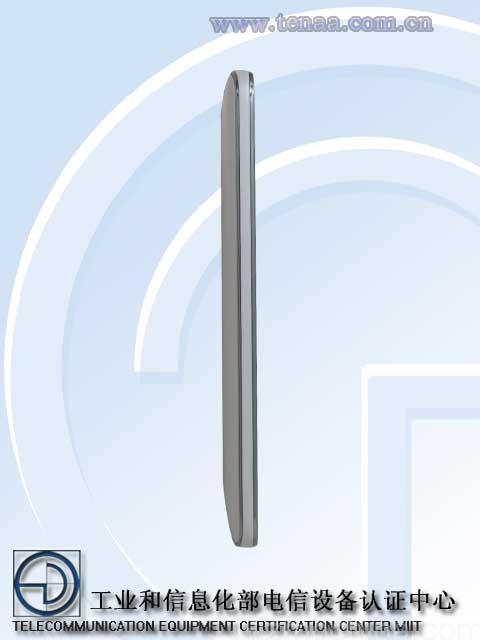