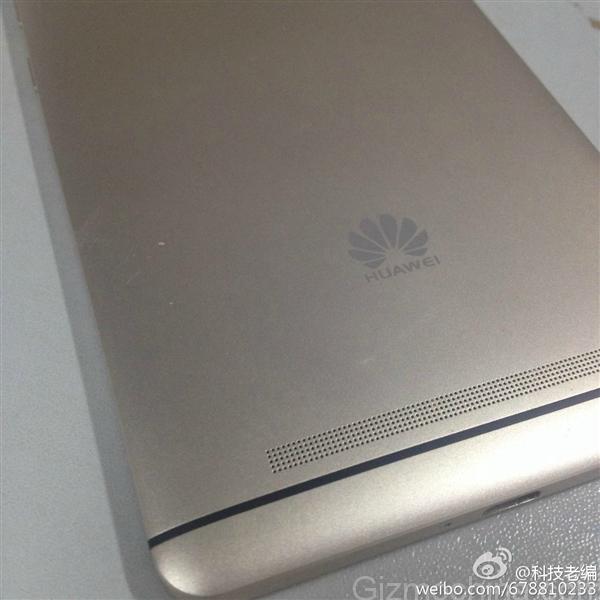 Huawei is once again the topic of news, as it leaked a brand new phablet, tentatively called Huawei Ascend Mate 7 Plus. This newcomer showed up on Weibo and it’s also supposed to be the Huawei Ascend Mate 8, although we can’t guarantee anything right now.

The images do a fine job at keeping things mysterious, but we do see a bunch of non existing bezels, so this is a new design. There’s also a slight HTC One vibe here and a pretty big speaker at the back. The general format of the format is similar to the one of the Mate 7, including the Huawei back branding on the back panel and the placement of the front camera, sensors and earpiece. 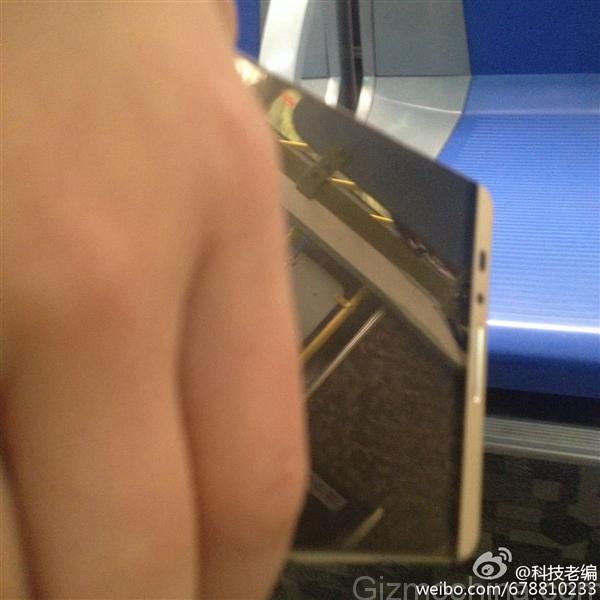 Huawei Mate 7 was an excellent device, with a 6 inch screen, a premium metal design, an octa core Hisilicon Kirin processor, 2 or 3 GB of RAM and 16 or 32 GB of storage, depending on what version you bought. We may as well see a new Hisilicon chipset, an improved camera, perhaps a 20 MP one and a 4000+ mAh battery. Expect a CES 2015 or MWC release.