Huawei’s Ascend P2 was one of the interesting models showcased at MWC 2013 and now we get a launch date and price tag for this model. We know that it’s coming to the UK starting June and Three will be the first British network to sell it. 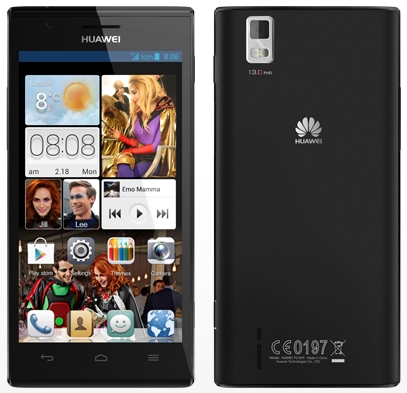 Other features include 1 GB of RAM, 16 GB of storage, a microSD card slot and a 2420 mAh battery. The entire thing weighs 122 grams, measures 8.4 mm in thickness and it has a very compact rectangular look. There also seems to be some software customization, with new widgets and icons.