CES 2013 brought us not only the trend of 5 inch Full HD phones, but also a new holder of the record for the world’s thinnest smartphone: Alcatel One Touch Idol Ultra. Huawei must’ve been unhappy with that since early last year they were the holder of that record, that was quickly broken by some other Chinese handsets. And now they’re at it again, with the Huawei Ascend P2 S. 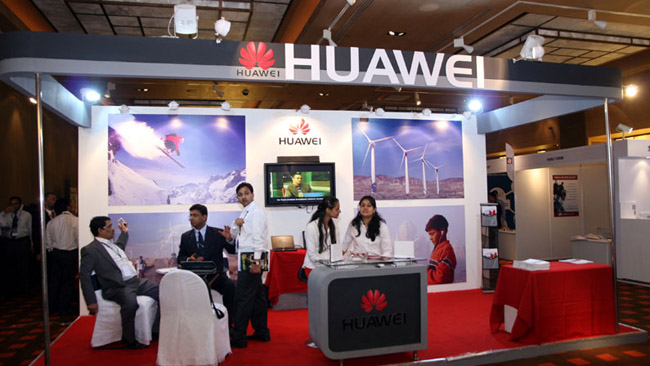 The Chinese company is preparing a successor to the Ascend P1 S, that will come out at next month’s Mobile World Congress 2013 in Barcelona. Details about the P2 S are scarce at the moment, but we’ve heard that the device will sport an aluminum body, instead of a plasticky one, like the one of the P1 S. It will also feature all the specs that modern superphones have.

This means we’ll get 2 GB of RAM, a quad core CPU, a 13 megapixel camera and a 5 inch Full HD screen probably. The handset will run Android 4.1 Jelly Bean and I’m curios regarding the identity of the CPU inside the Huawei Ascend P2 S. Is it the K3V3 from Huawei or maybe a surprise like an Exynos, or the overused Snapdragon S4 Pro?