Huawei Ascend P6 is one of the most interesting smartphones of the summer, expected to come sometime in the following weeks. It has leaked quite a bunch of times up until now and today we find yet another gallery of detailed shots showing us the P6 design. 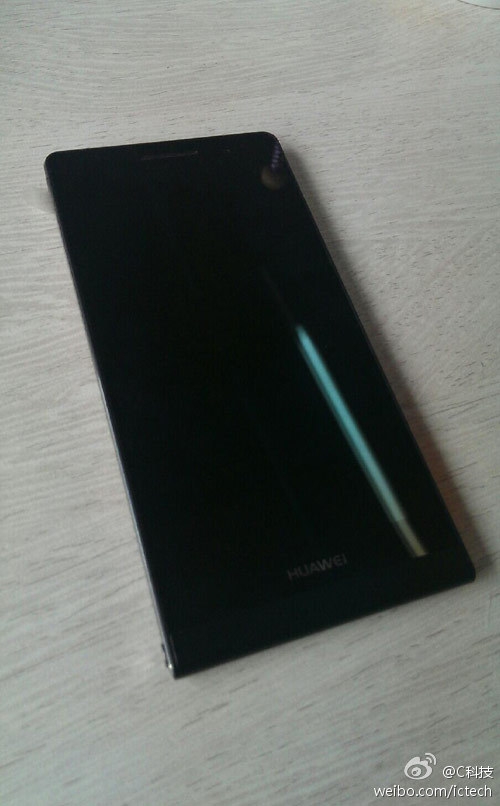 The phone has a beautiful metal frame and the images show that there are no buttons on the left side of the device, be it Power or volume. You will find them on the right side, together with two SIM slots from what I understood. Specs of this model include a quad core Huawei K3V2 1.5 GHz processor, a 4.7 inch 720p processor and Android 4.2.2 Jelly Bean.

Huawei Ascend P6 is expected to be only 6.18 mm in thickness, pack 2 GB of RAM, 8 GB of storage and for some reason there should be no microSD card slot on board. We’ve got a 5 megapixel camera at the back, that may sound like a mishap and the Emotion 1.6 UI running on top of Android. The debut of the handset is expected to take place on June 18th in London and the rumored price tag is around $330.